Martha Boto (Buenos Aires, 1925 – Paris, 2004) is considered part of the movement of Argentine kinetic artists of the 1960s. In 1956, together with Gregorio Vardánega, she founded the Non-Figurative Artists group of Argentina, and then, in 1959, she moved with this company to Paris. Boto focused her work on the research on the optical variations of light and color, as well as the organization of elements in rigorous structures. Her kinetic and optical works were oriented to the juxtaposition of static or mobile reliefs, experimenting with chance, play and movement. These aesthetic researches led her to explore the potential of materials that could modify, absorb, and reflect light, such as aluminum, stainless steel, mirror, and plexiglass.

Using these same materials, she also produced non-mobile assemblies focused on the distorted reflection of light: the projections and light reflections of several colors that act, in certain artworks, on transparent materials.

Polyvision Sìderale, an artwork made in 1968, consists of a square wooden structure that contains aluminum and an incorporated motor inside that mobilizes small plastic spheres that, through incessant movement, reflect several shades. The materials used in the work play a fundamental role both in the distortion of the space and in the transformation of the appearance of each element, implanting the indefinite depth that the artist sought. 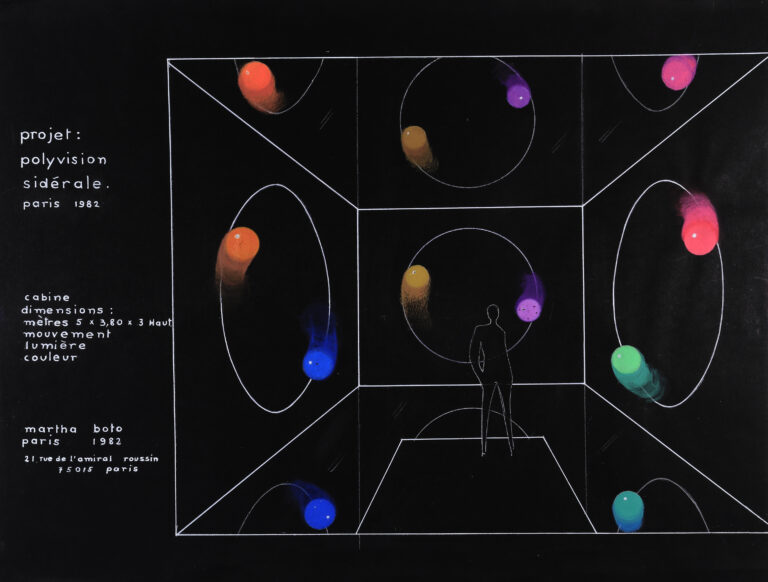 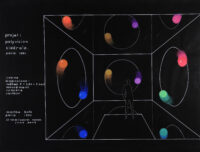 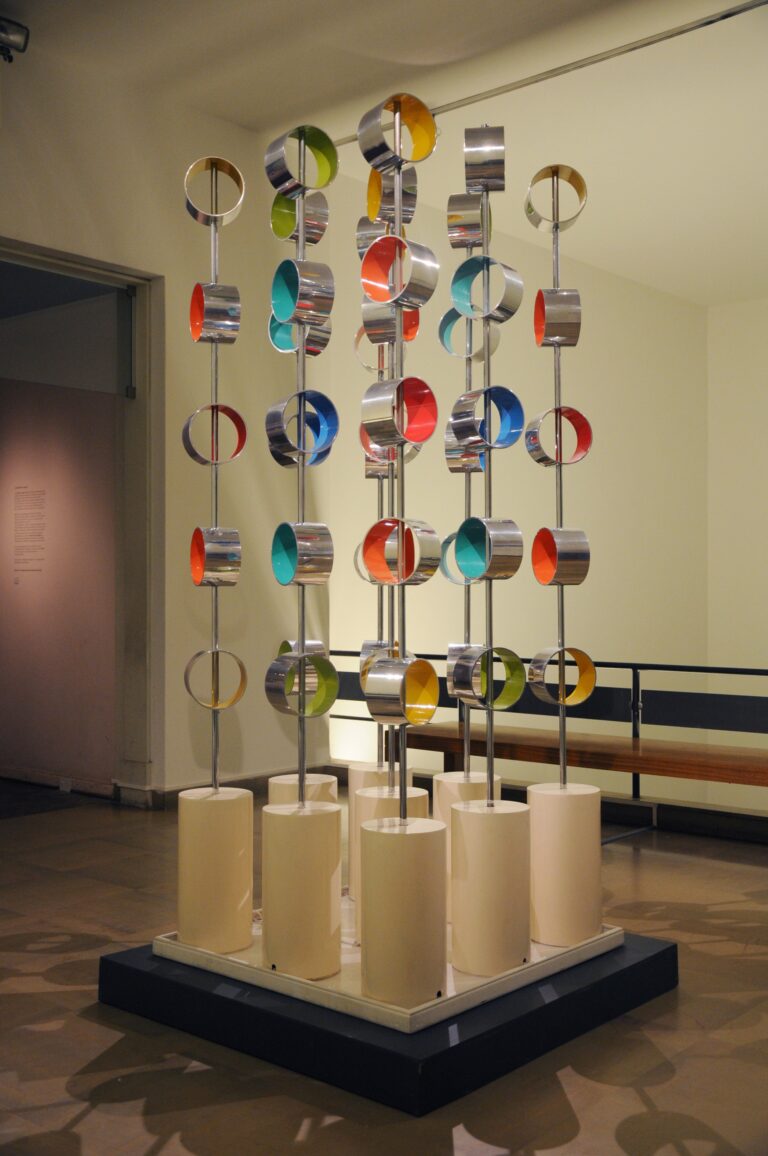 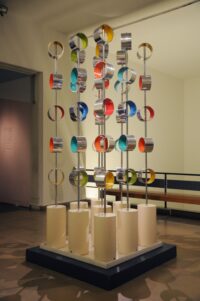 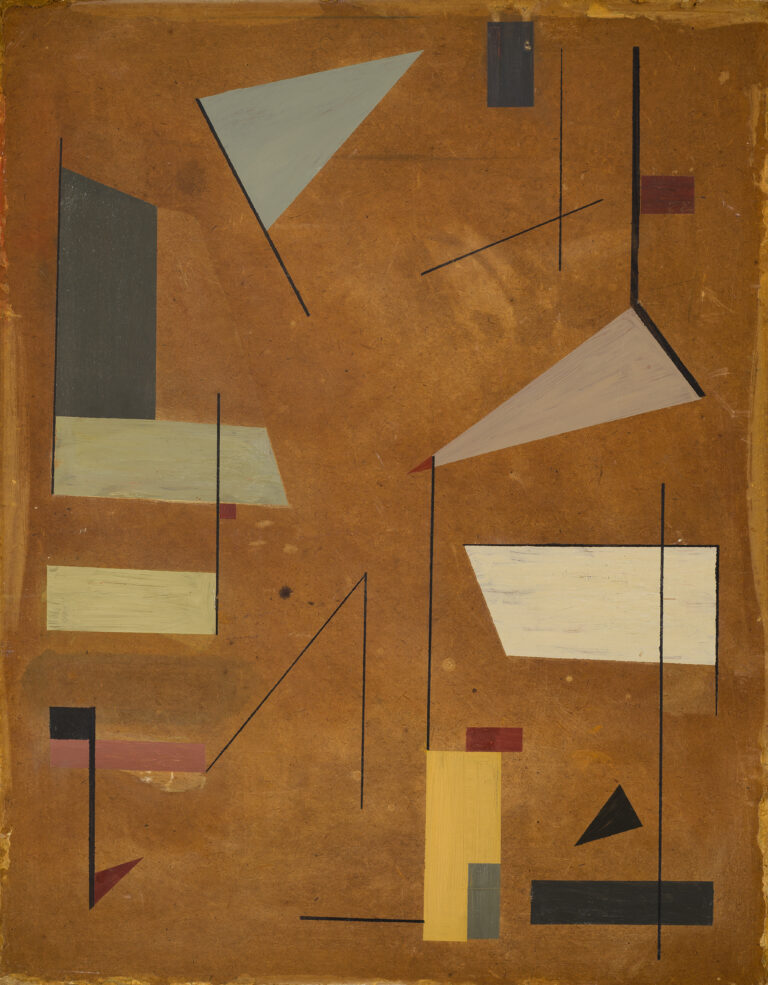 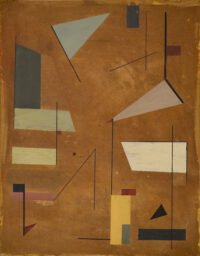 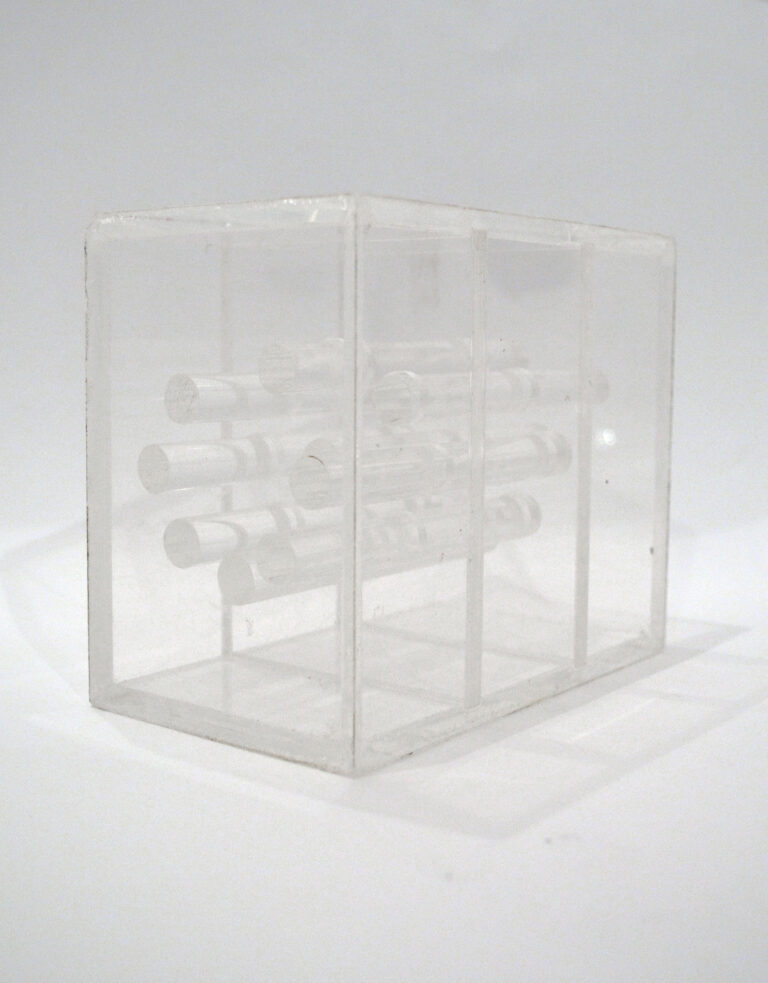 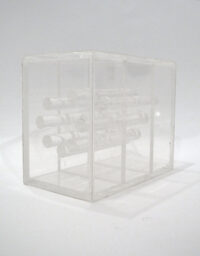 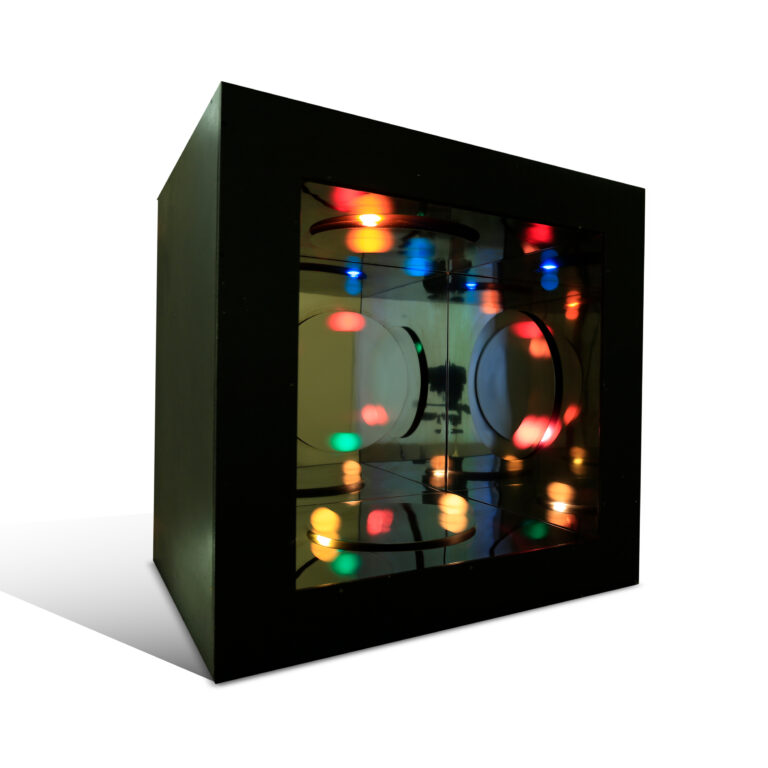 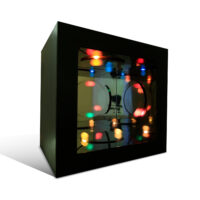 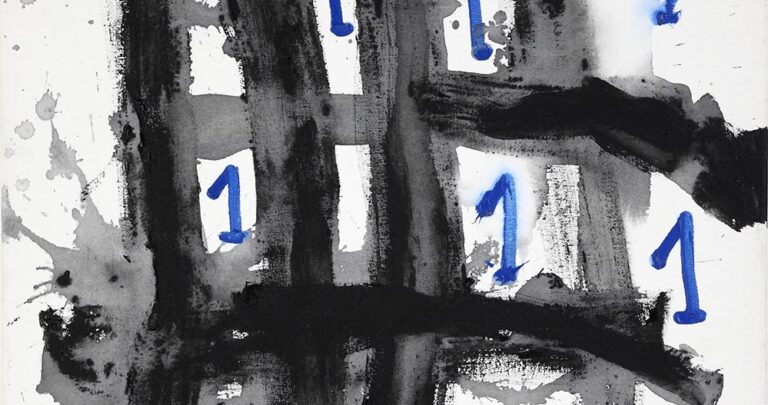 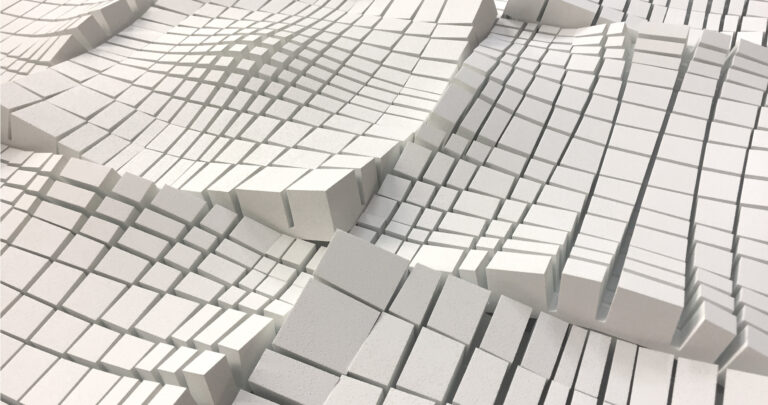 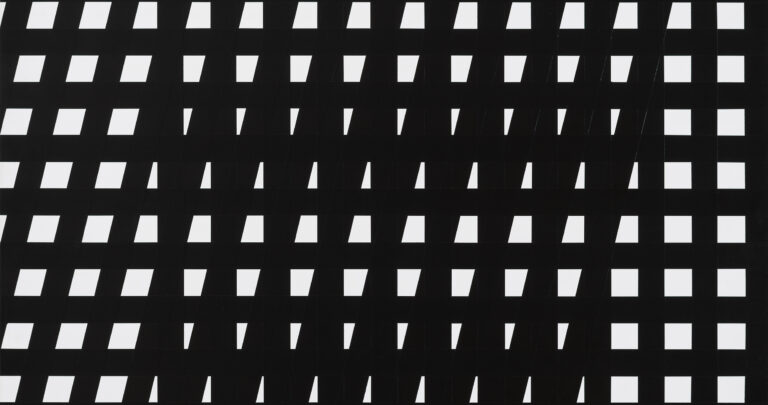 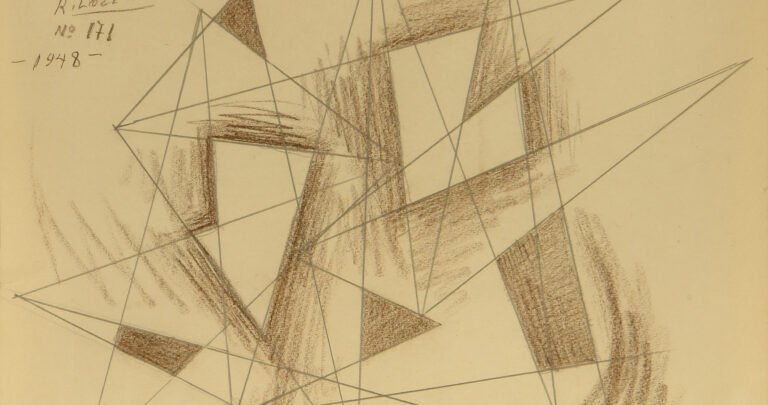 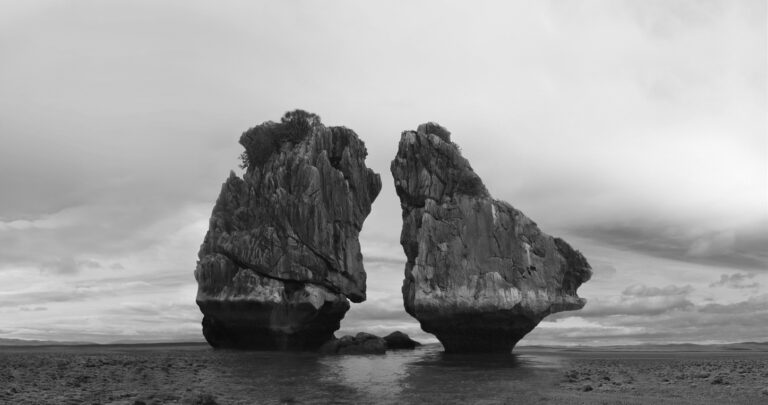 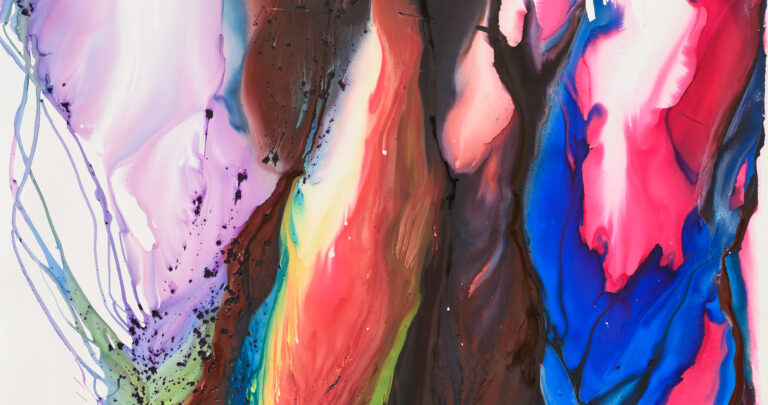 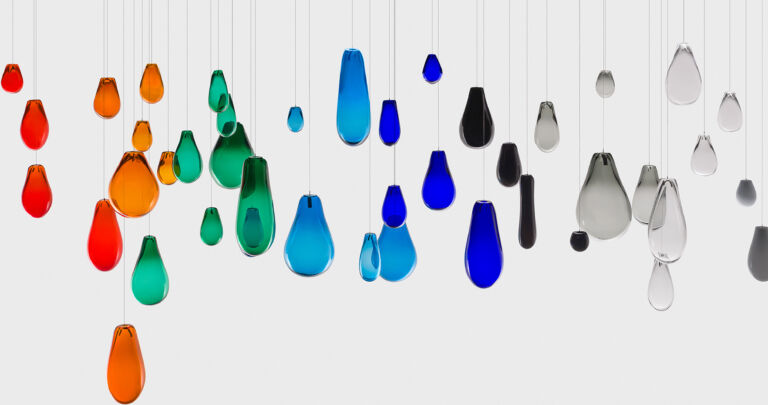 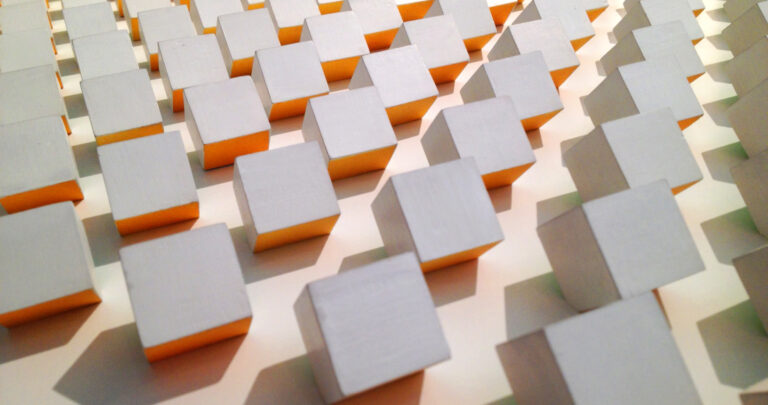 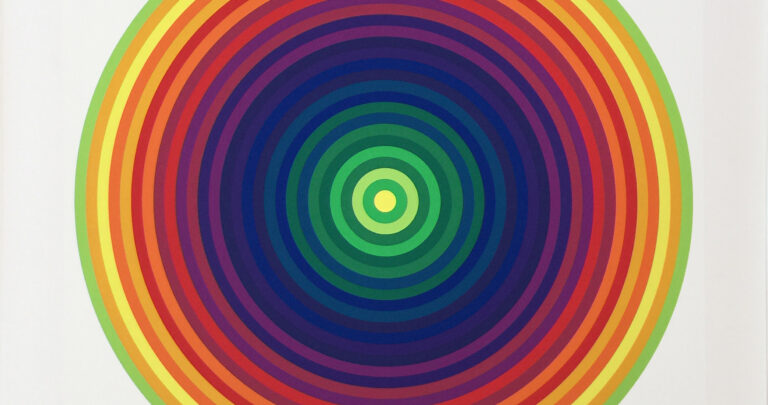 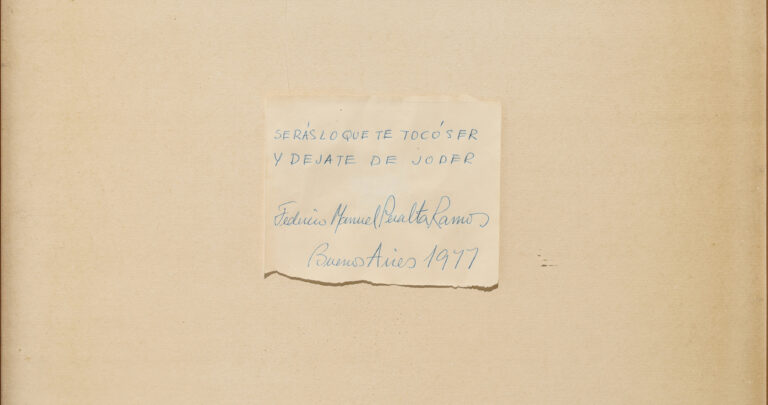 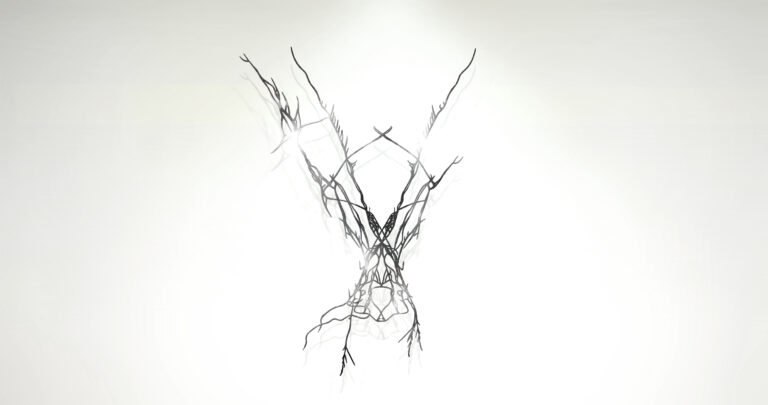 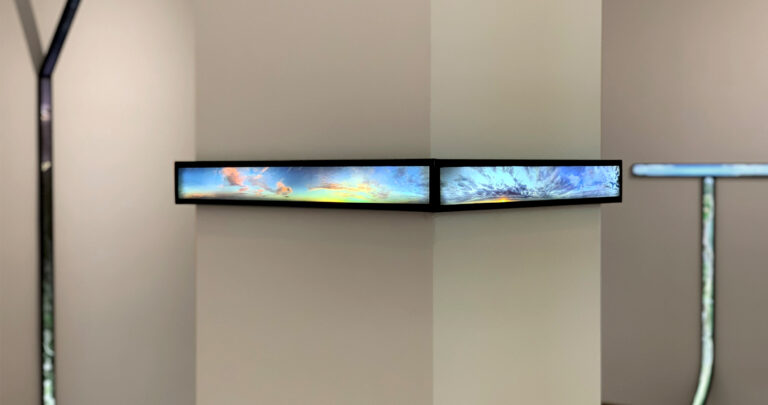 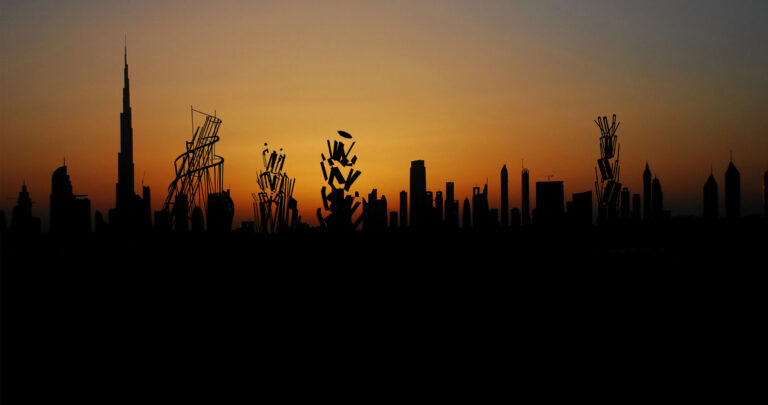 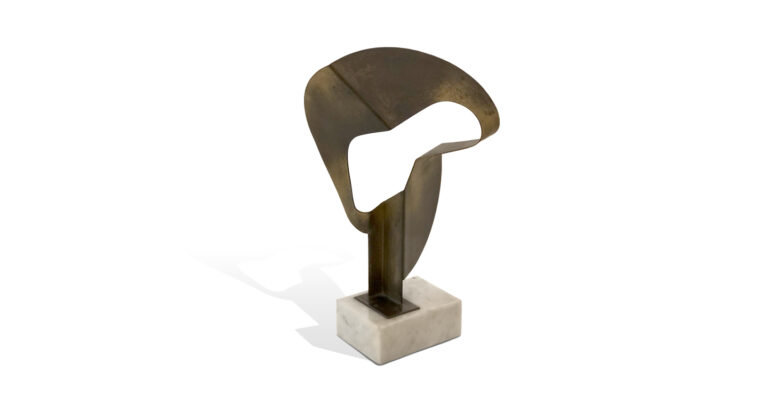 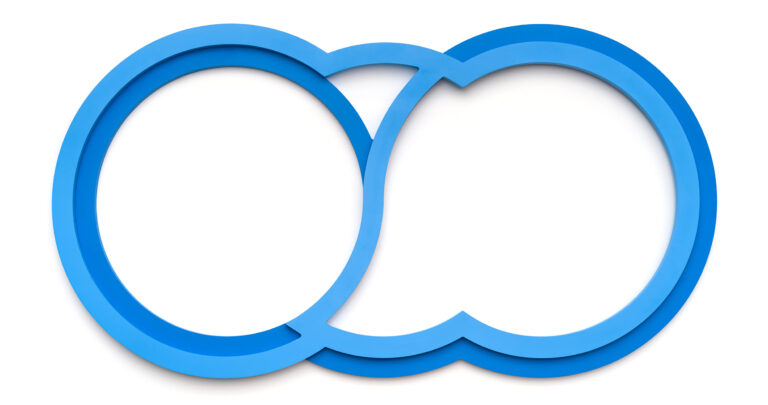 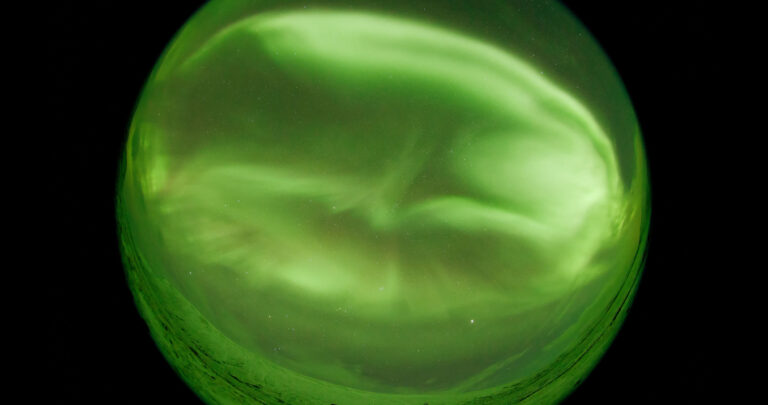 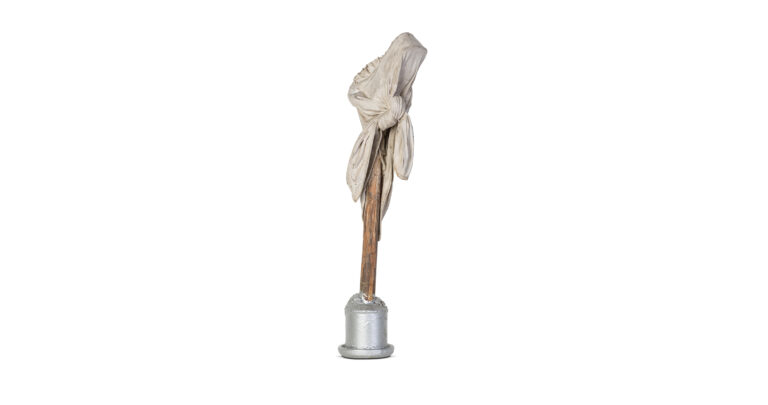 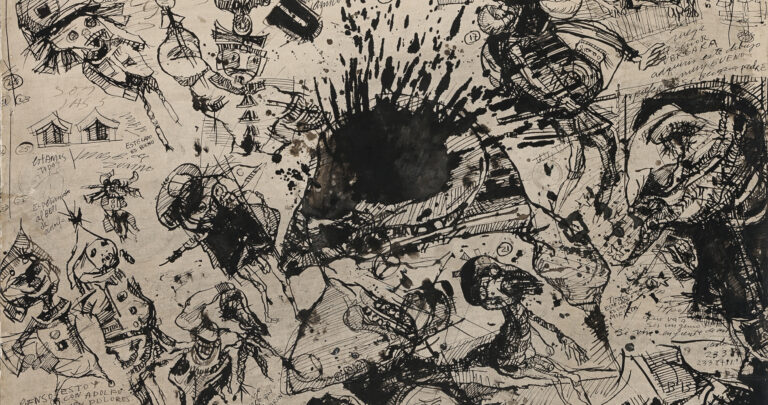