Del Infinito is pleased to announce that Argentina will be the guest country of the 36th edition of ARCOmadrid 2017, which will take place from February 22 to 26, at IFEMA – Avenida Partenón, 5, Madrid, Spain. Curator Inés Katzenstein specially invited Del Infinito Gallery as one of the twelve galleries that will make up the Argentina Platform within ARCO program.

On this occasion, Del Infinito presents a Solo Project by Argentine artist Alberto Greco (1931, Buenos Aires, Argentina – 1965, Barcelona, ​​Spain) with some of his most notable works, not only regarding the local art scene but also for the international contemporary art history. We believe that Spain is an ideal setting to continue to spread his work due to the close relationship that the artist had with that country throughout his life. With the aim of showing different facets of Greco’s career, we will include drawings from his post-informal stage (1963-1964), part of the Alberto Greco series in Piedralaves (1963), the writings Fiesta (1950) and Besos Brujos ( 1965).

The curatorial project includes Besos Brujos, one of Greco’s greatest works, and possibly the last. It is the first pop and plastic-performance novel that he wrote in the summer of 1965, in Barcelona, ​​Spain, before ending his life. Besos Brujos is a heartbreaking, passionate, intricate piece and a compilation of everything that he once captured and represented both as an artist and person. It combines truthful stories, anecdotes, and fictional characters brought from other novels (Princess Lydia, Colonel Mercury, and the Sheriff) that stand as the secondary stories that accompany the main plot. Greco also incorporates spy and Far West stories, mailings from readers, quizzes, and even the horoscope. Tango lyrics, boleros, and pop songs of the time appear, not to mention that the title itself alludes to a tango song by Libertad Lamarque. Above all, it reflects the inordinate love that Greco felt for the Chilean writer Claudio Badal, whom he had met ten years earlier, and which he could not forget. Besos Brujos is an iconic piece that deserves to be known by the public.

Fiesta will also present a compilation of minimal poetry and haikus written in 1950. It had a reduced edition of 150 copies and 3 unique copies with covers hand-intervened by Greco, entitled Bird, Wind, and Leaf. Fiesta was well received by the local art scene and the press of the moment, which helped position the then young artist. This piece is one of his earliest recorded artistic expressions and shows Greco’s interest in letters as a tool for demonstration, a practice that he will incorporate into his work until the end.

Finally, it is included within the exhibition project part of the series of photographs of Alberto Greco in Piedralaves as registered through the lens of Montserrat Santamaría, both friend and photographer, illustrating the actions carried out by him in July 1963, in Ávila, Spain. In those photographs there can be seen people and animals “circled out” and signed with posters by the artist who, with this gesture both designates and appropriates them, a Living Art, thus seeking to teach its existence in its own place, without the need to transform it nor to improve it, leaving it out of the recognizable artistic circuit until then and supposing with it a change of paradigm regarding the way of understanding the work of art. The images unravel the meaning of performance as a zone of resistance to the formal circuit and offer references to the transformation of the town of Piedralaves into a great work in itself, thus translating into actions what Greco had stated in his Dito dell Manifesto ‘ Live Art that writes in both Italian and Spanish in 1962 and 1963 respectively. These images demonstrate the evolution in his work towards a new way of decoding artistic practices. 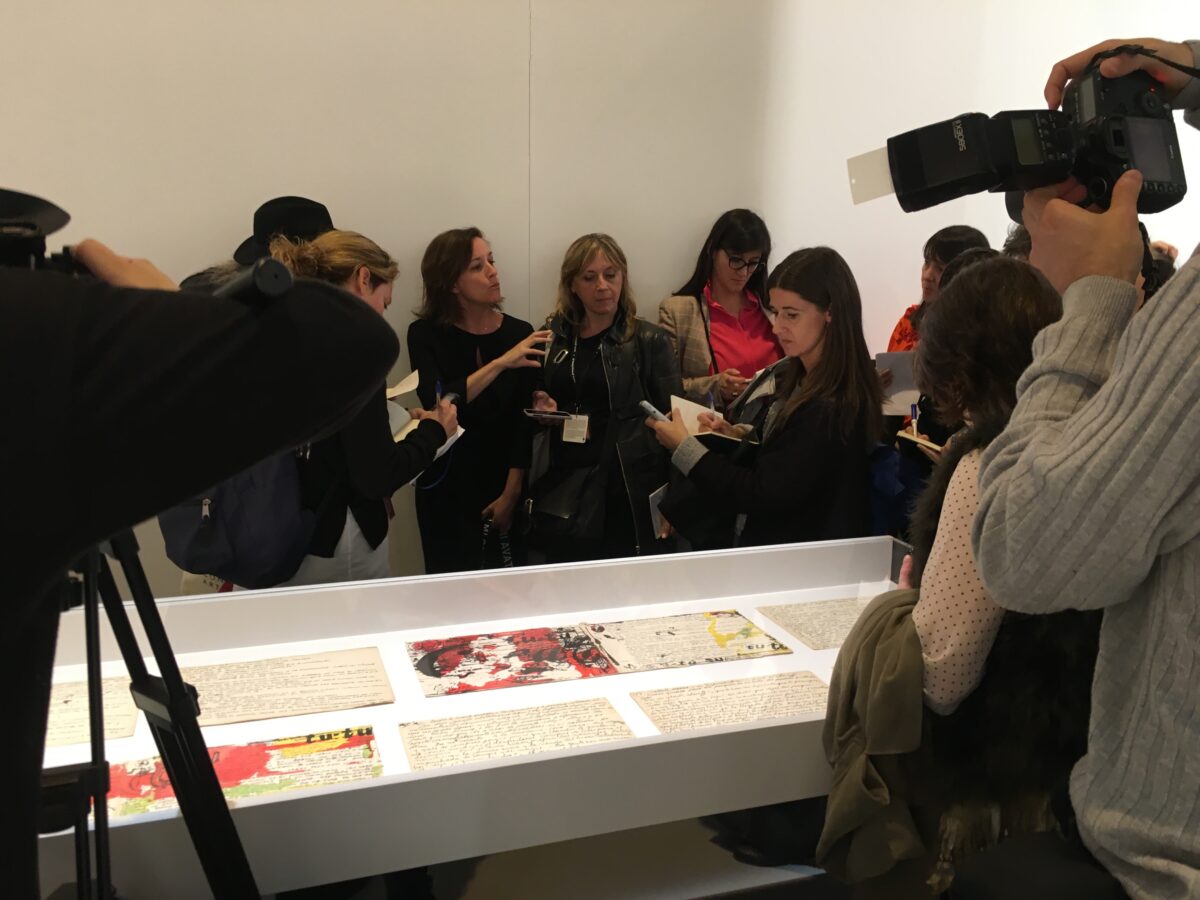 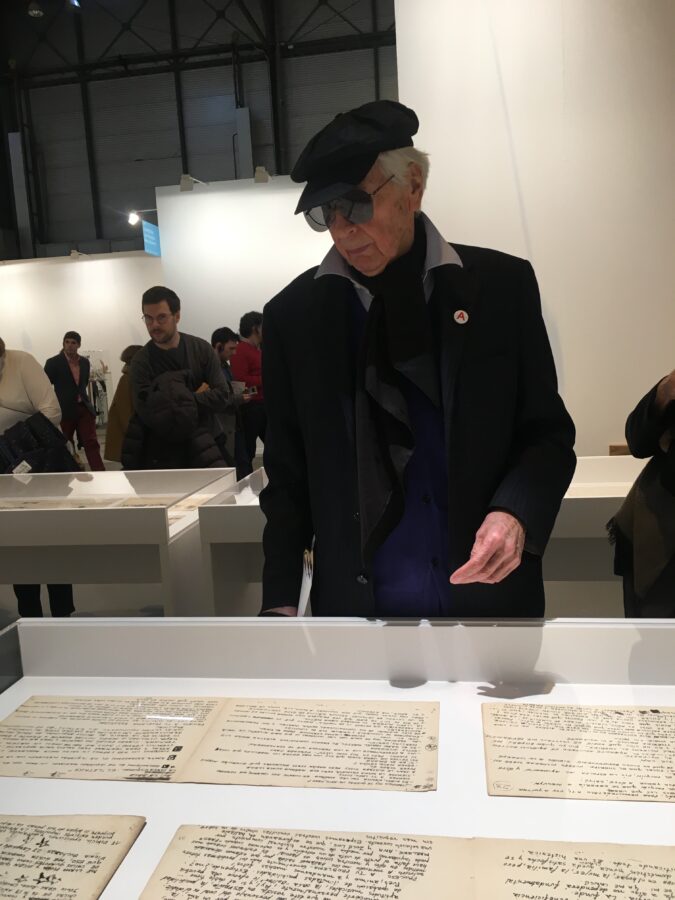 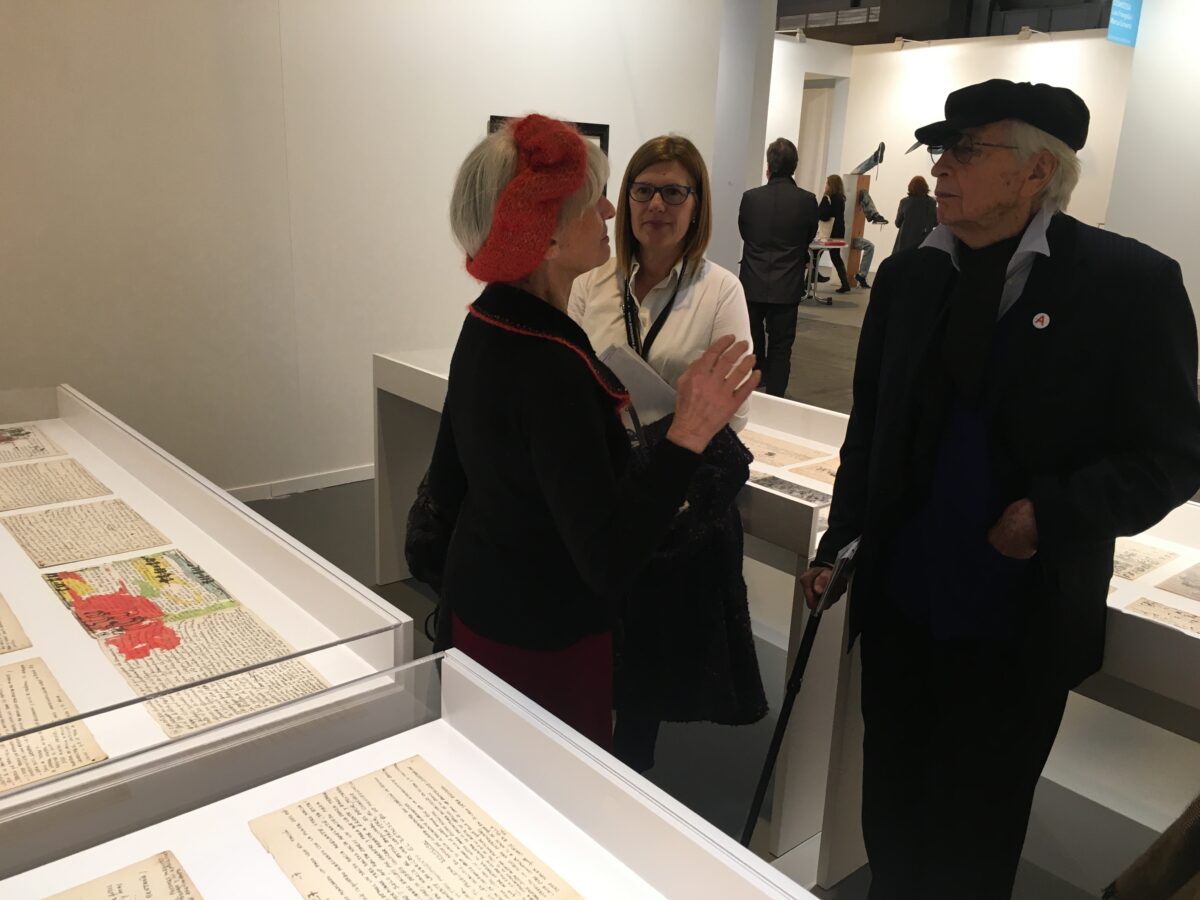 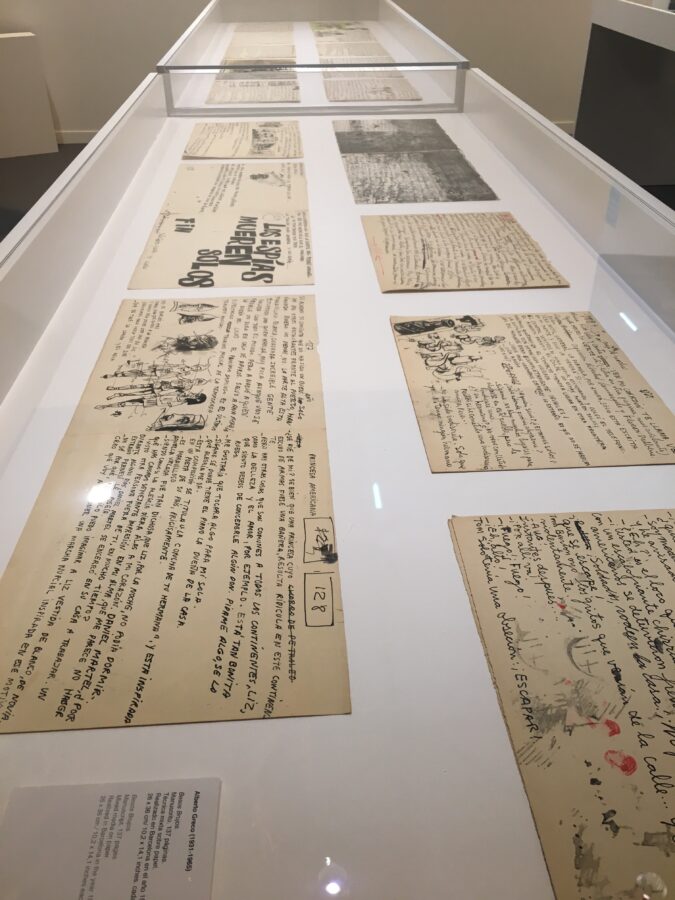 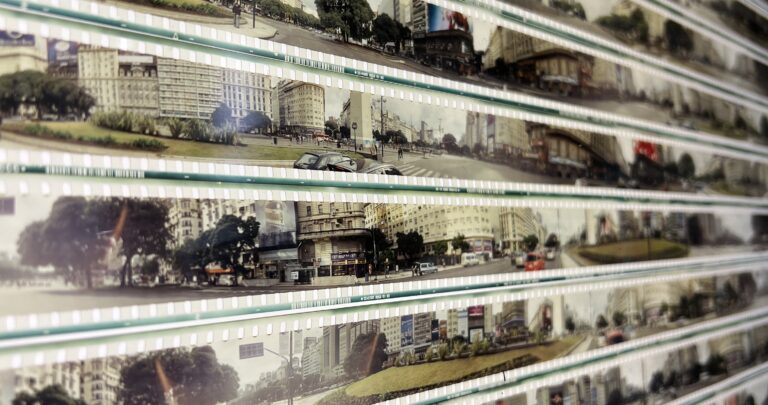