This exhibition project focuses not only on looking at the symbolic value of each of the works exhibited but on the process as delimited by the relationship and complicity that the artists find in the materials used. Some of the works that we present have been specially thought for the arteBA project, while in other cases, such as that of Axel Straschnoy, Matilde Marin, and Andrés Sobrino, they are works from previous periods that are rescued with the aim of revaluing them.

Once again, Del Infinito seeks to establish a platform that favors the exchange and bond between artists, evidencing its commitment to contemporary issues by stimulating new forms of approach and critical thinking around art itself. 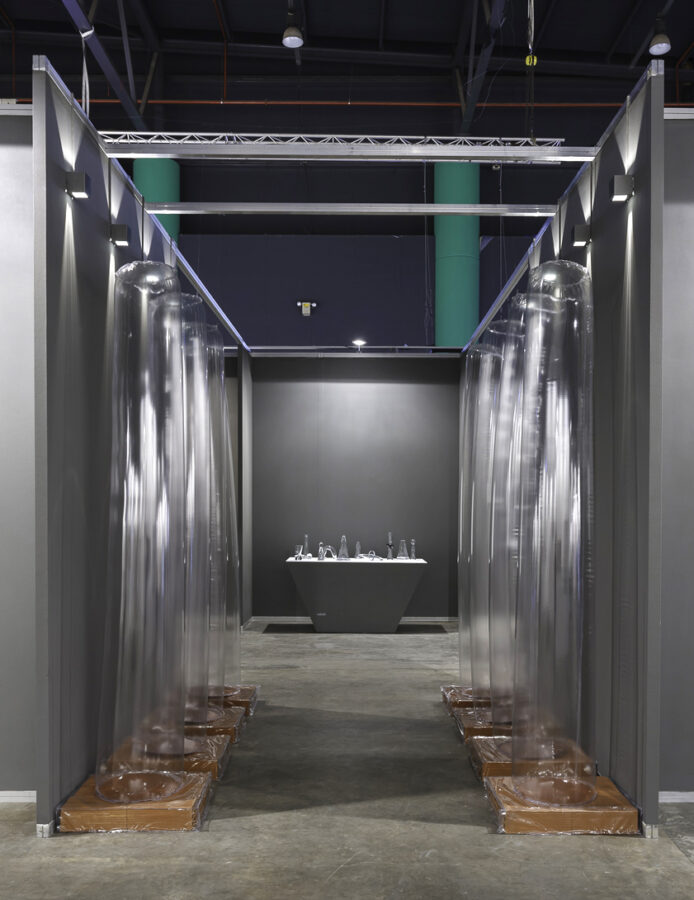 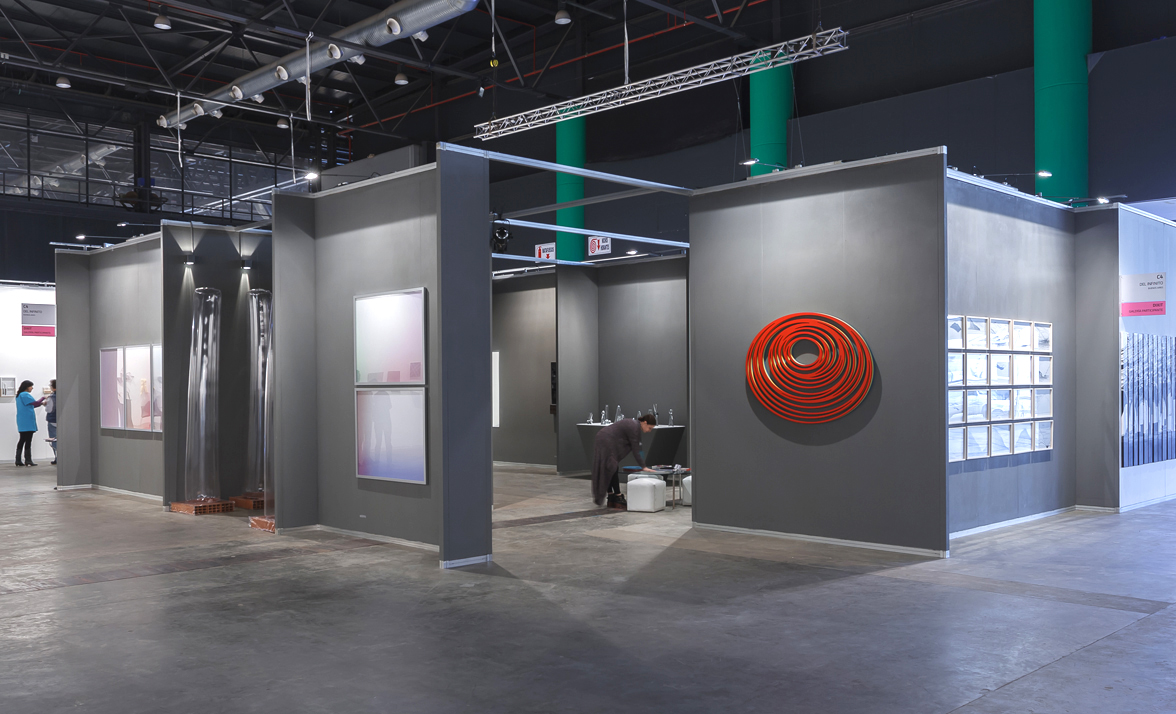 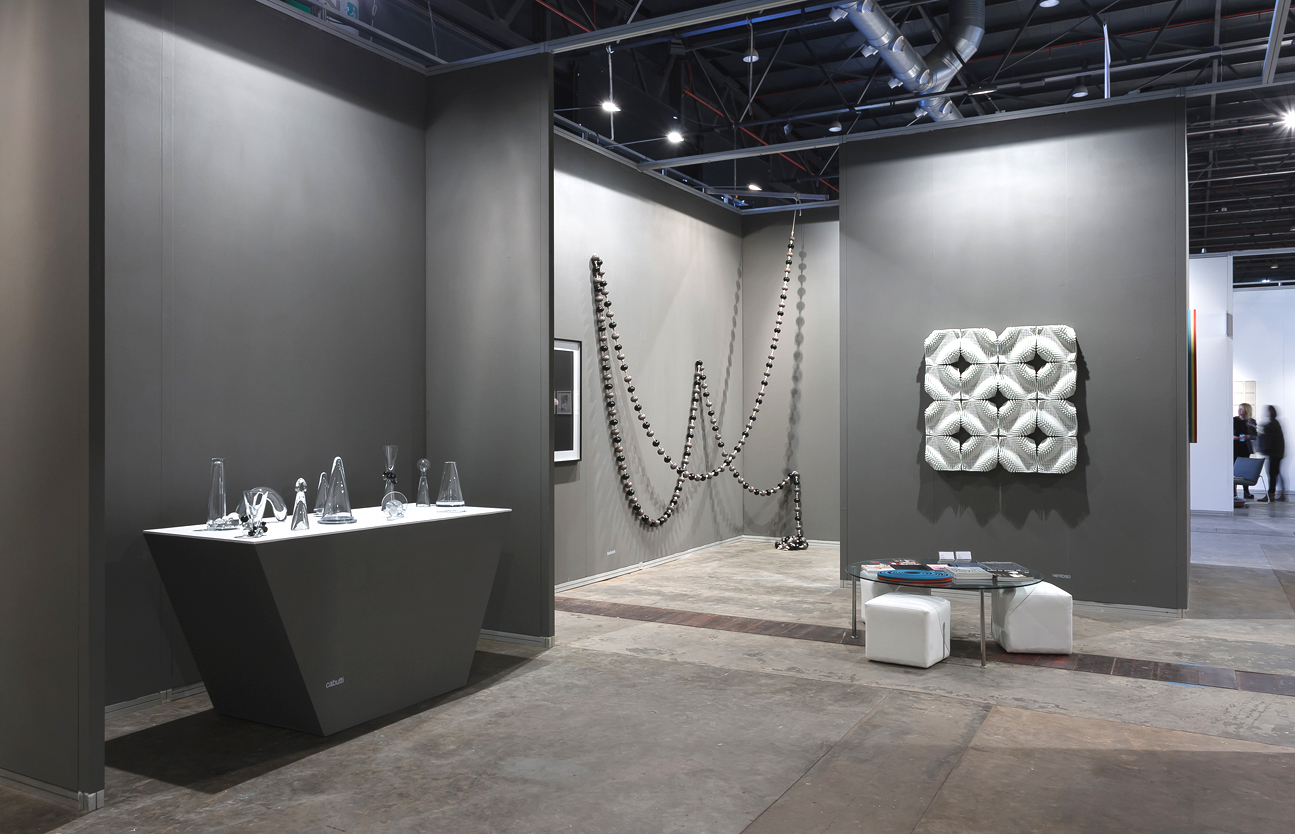 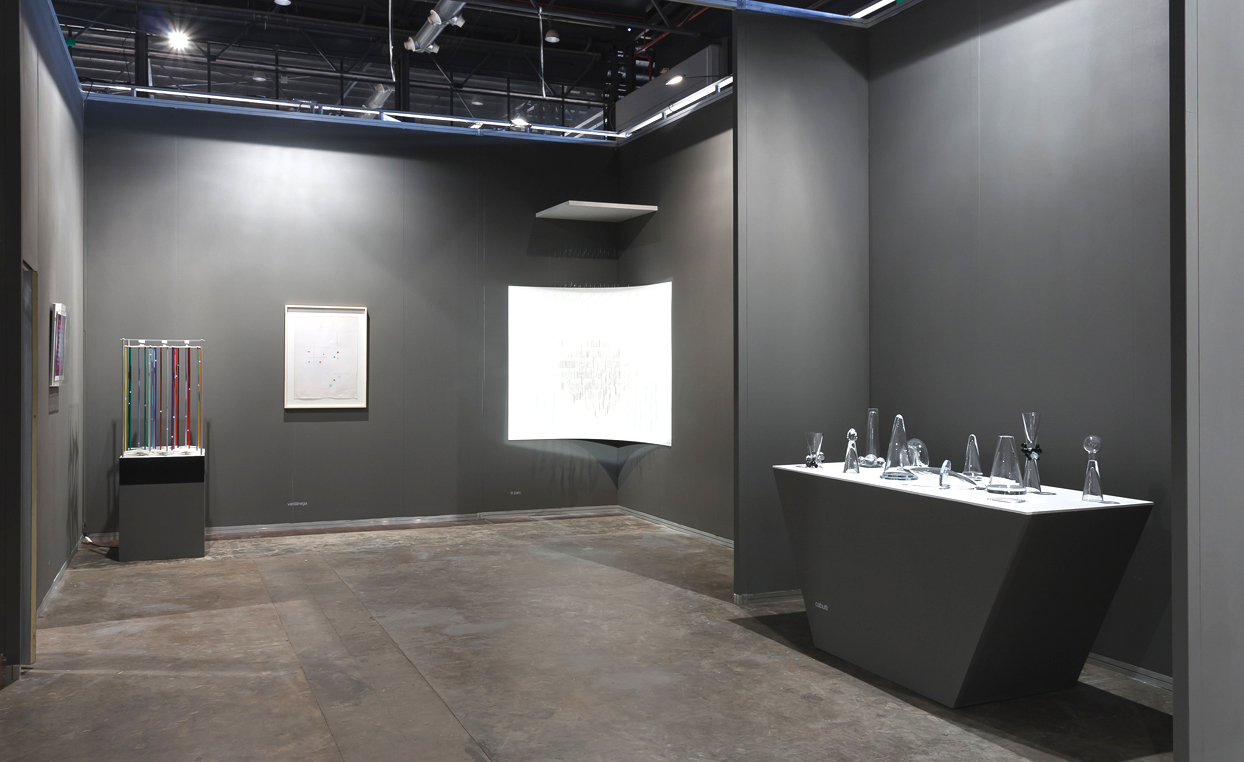