Esteban Pastorino was born in 1972 in Buenos Aires, Argentina. He graduated as a mechanical technician at Otto Krause College. He studied mechanical engineering at the University of Buenos Aires, advertising photography at the Fotodesign Institute, and participated in the workshops of Juan Travnik and Fabiana Barreda. He participated in art residencies at the Rijksakademie van Beeldende Kunsten (Amsterdam, The Netherlands) and at the Casa de Velázquez (Madrid, Spain).

Among the awards and distinctions he has received it stand out the Photographer’s Award (2001) and Best Photography Show (2006), both distinctions awarded by the Argentine Association of Art Critics; the Leonardo Photography Awards (2001) and the Konex Foundation (2012); UNESCO scholarships (2004), Antorchas Foundation (2004) and National Endowment for the Arts (2011). He lives and works in La Plata, in Buenos Aires. 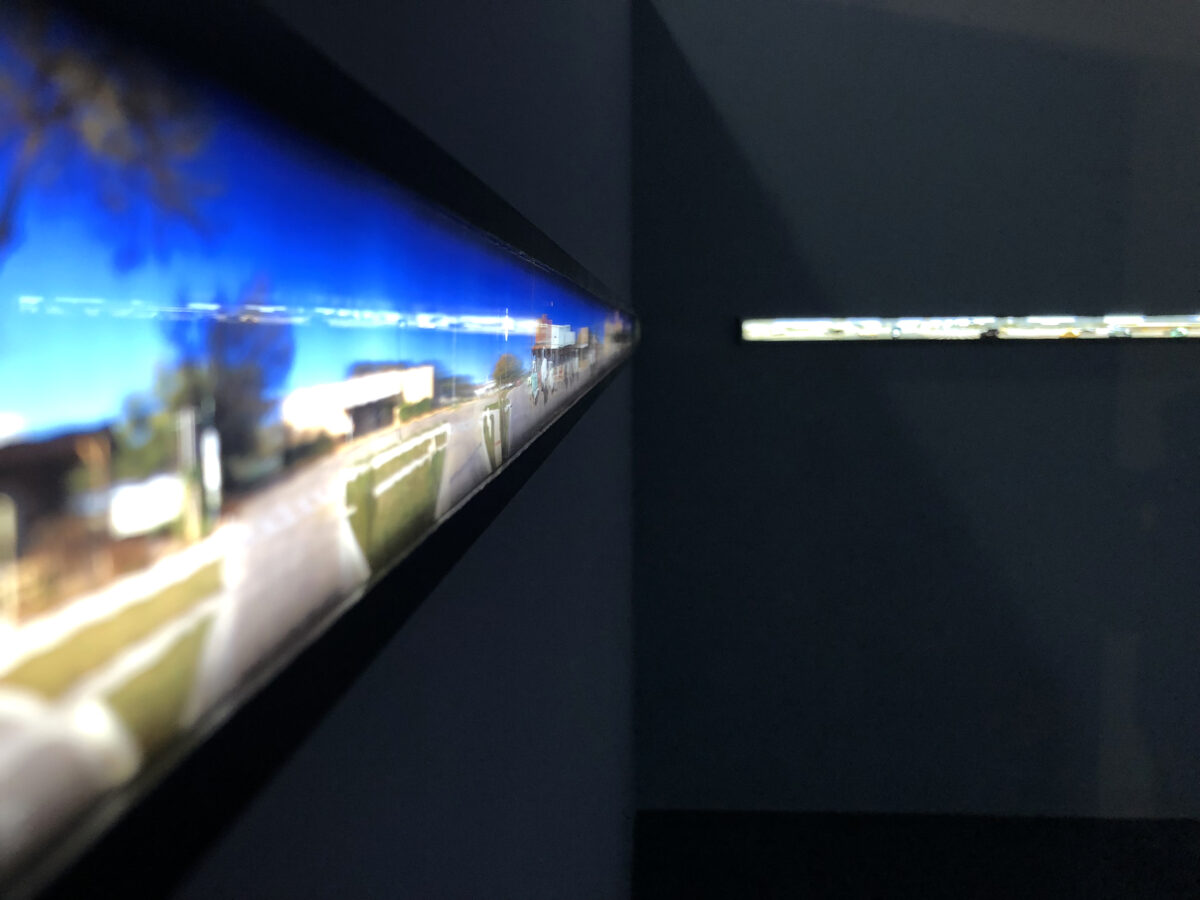 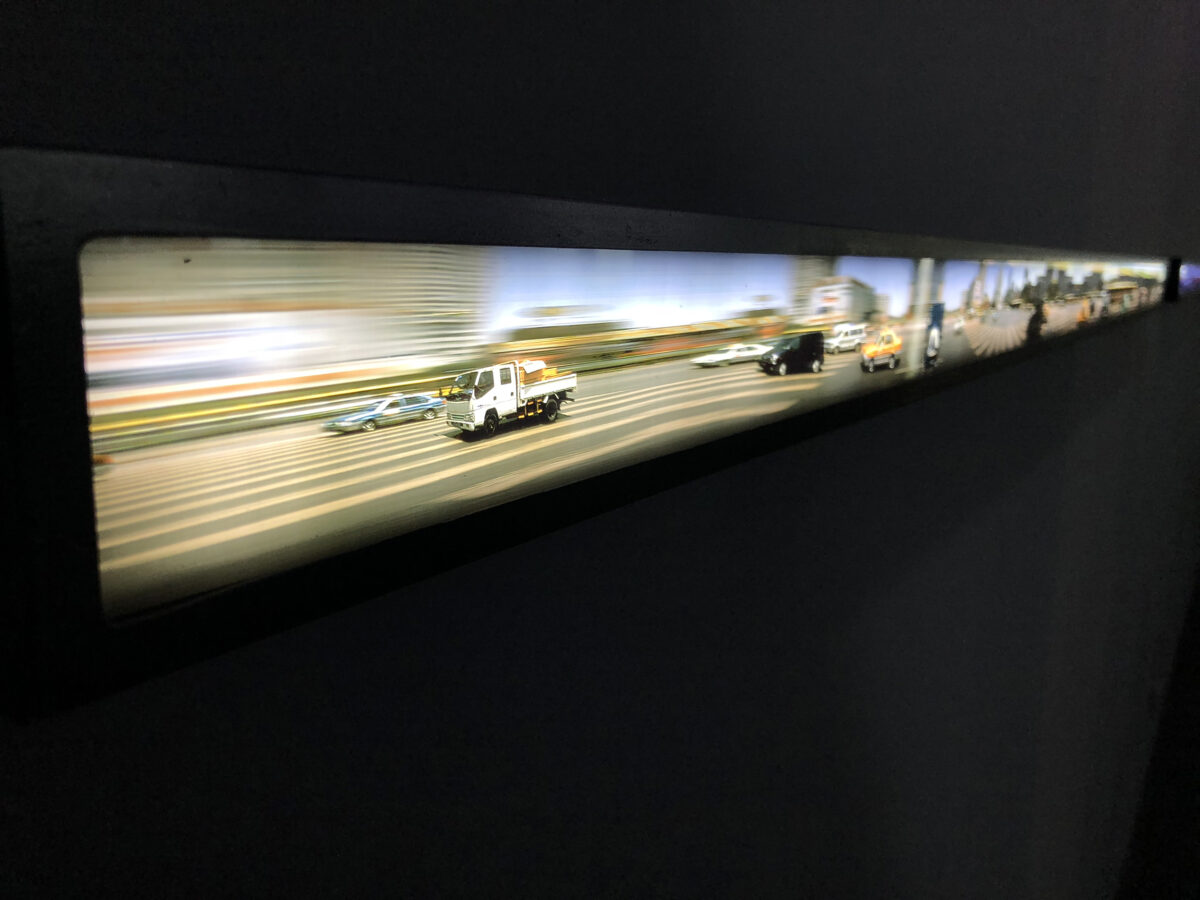 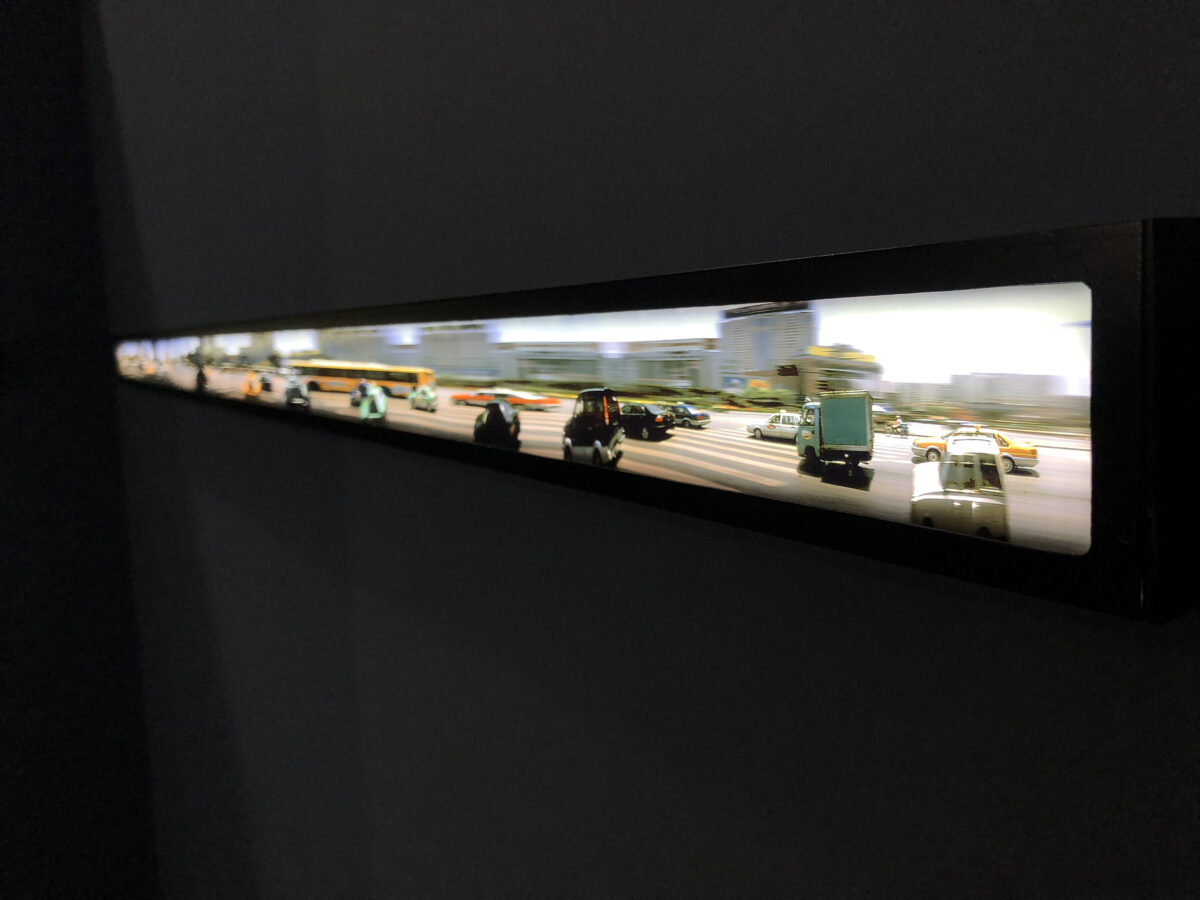 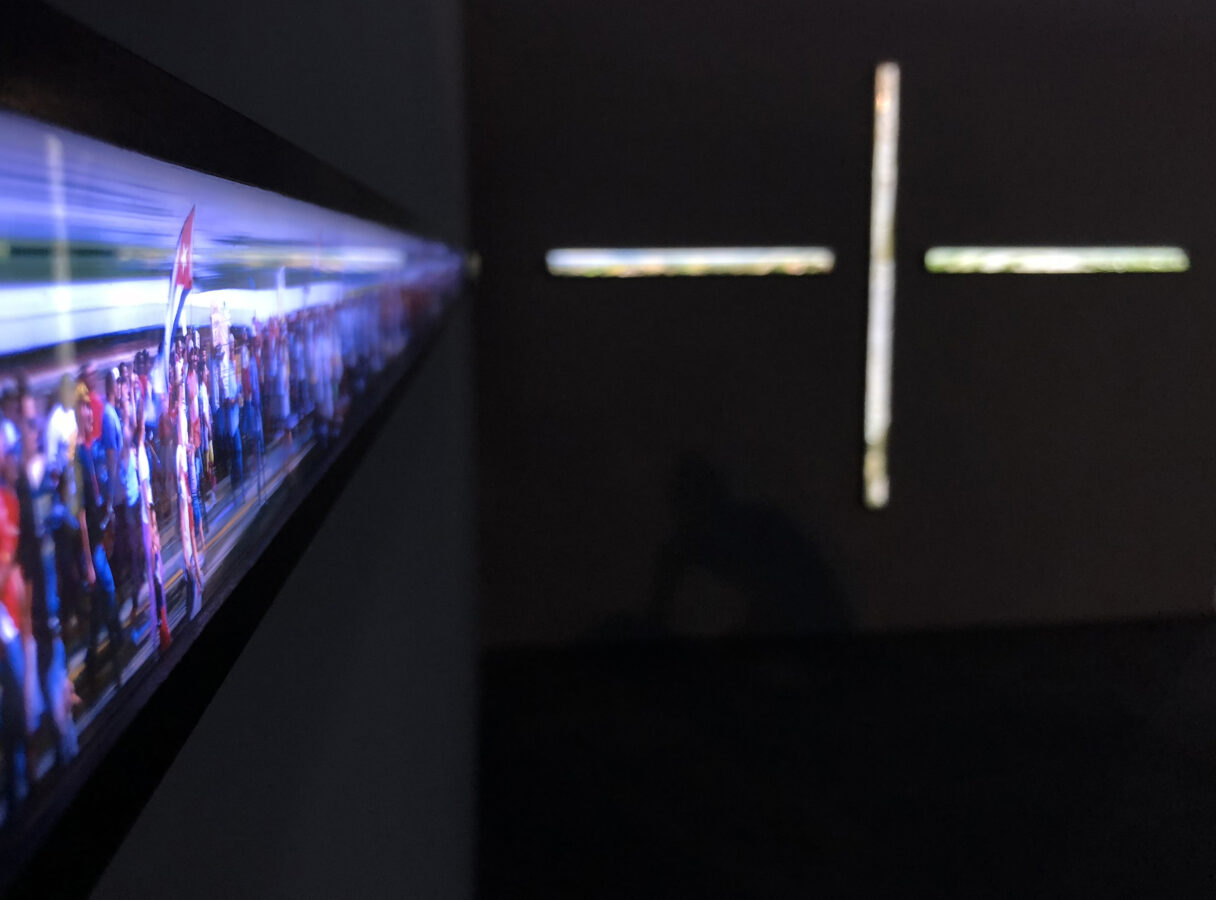 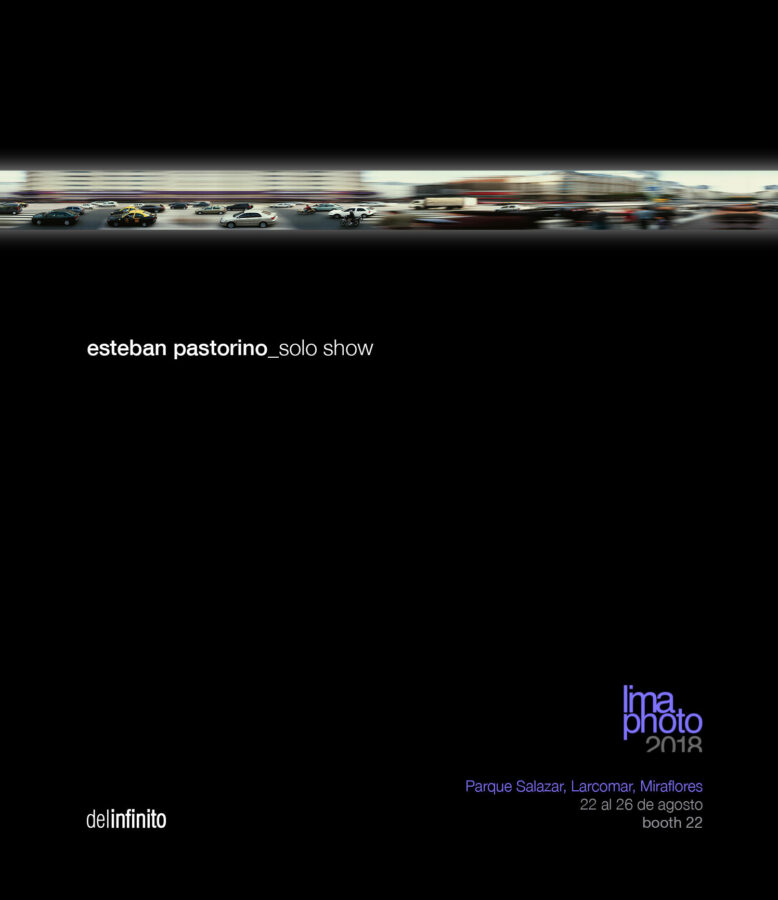