Jorge Aguirre (1929-1996), an Argentine photographer, worked in the press from the early 1950s to the late 1980s. In this period, he was not only one of the most respected and influential reporters in the younger generations, but he also developed a personal work that was mostly limited to the city of Buenos Aires.

He was born in Buenos Aires on March 4, 1929. In 1947 he entered the Faculty of Economic Sciences of the University of Buenos Aires and two years later he was a student of the Swiss engraver Clement Moreau with whom he studied engraving, drawing, painting, history, and art theory. In 1950 he began to work solely as a worker in a ceramic factory, dropped out of university, and worked as an employee in financial and industrial institutions.

In 1956 he made his first photographs and soon after, in 1958 he started to work as a photojournalist for the newspaper El Nacional and collaborated in Leoplanm, which was a literary and journalistic magazine. In 1959 he participated in group exhibitions of Argentine press photographers. Since 1964 he worked for the publishers Abril, Panorama, Claudia, Parabrisas and Siete Días while also continuing with previous collaborations. In 1962 he made his first solo exhibition at the Teatro de Los Independientes and in 1964 he worked at Editorial Atlántida for Atlántida, El Grafico and Para Ti magazines.

In 1965 he married Diana Justo and in 1966 his twin sons Fernando and Gonzalo were born.

In 1981 he held his third solo show entitled Papeles Quemados and Otros Fuegos (Burned Papers and other Fires) at the Velázquez Gallery in the City of Buenos Aires and at the Omega Photo-Gallery in La Plata. In 1982 an individual issue of his work was published in the Collection of Argentine Painters of the 20th century from the Latin American Publishing Center. In 1986 he exhibited around 60 works in his exhibition Allegro ma non troppo with photographs from 1956 to 1986 in the Photo-gallery of the Teatro General San Martín, City of Buenos Aires; and in the Omega Photo-gallery in the city of La Plata.

He died on June 10, 1996 in the city of Buenos Aires. In March 2019, the exhibition Jorge Aguirre, anthology 1957-1993, was held at FOLA (Fototeca Latinoamericana), Buenos Aires City, which included the publication of a catalog book by Ataúlfo Pérez Aznar. 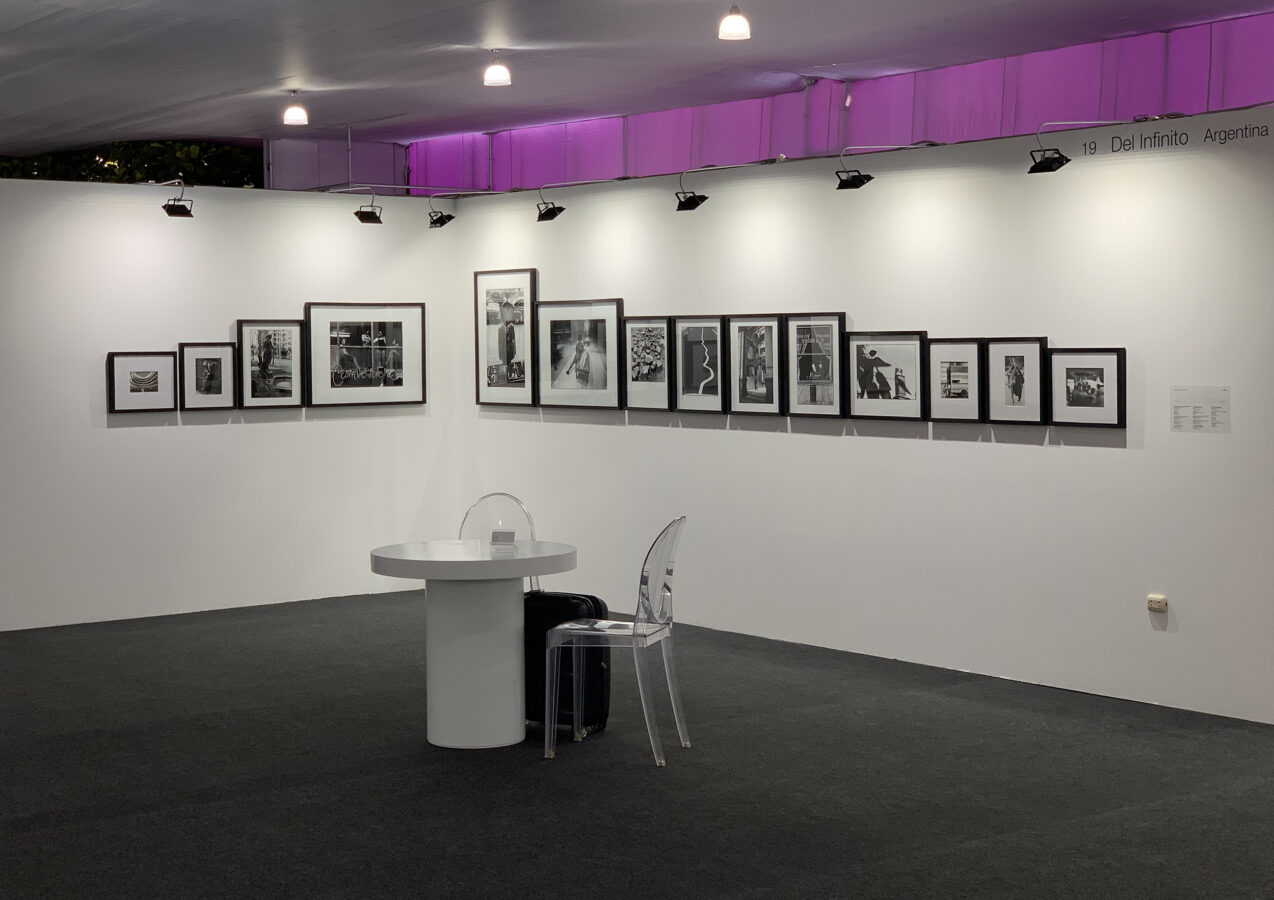 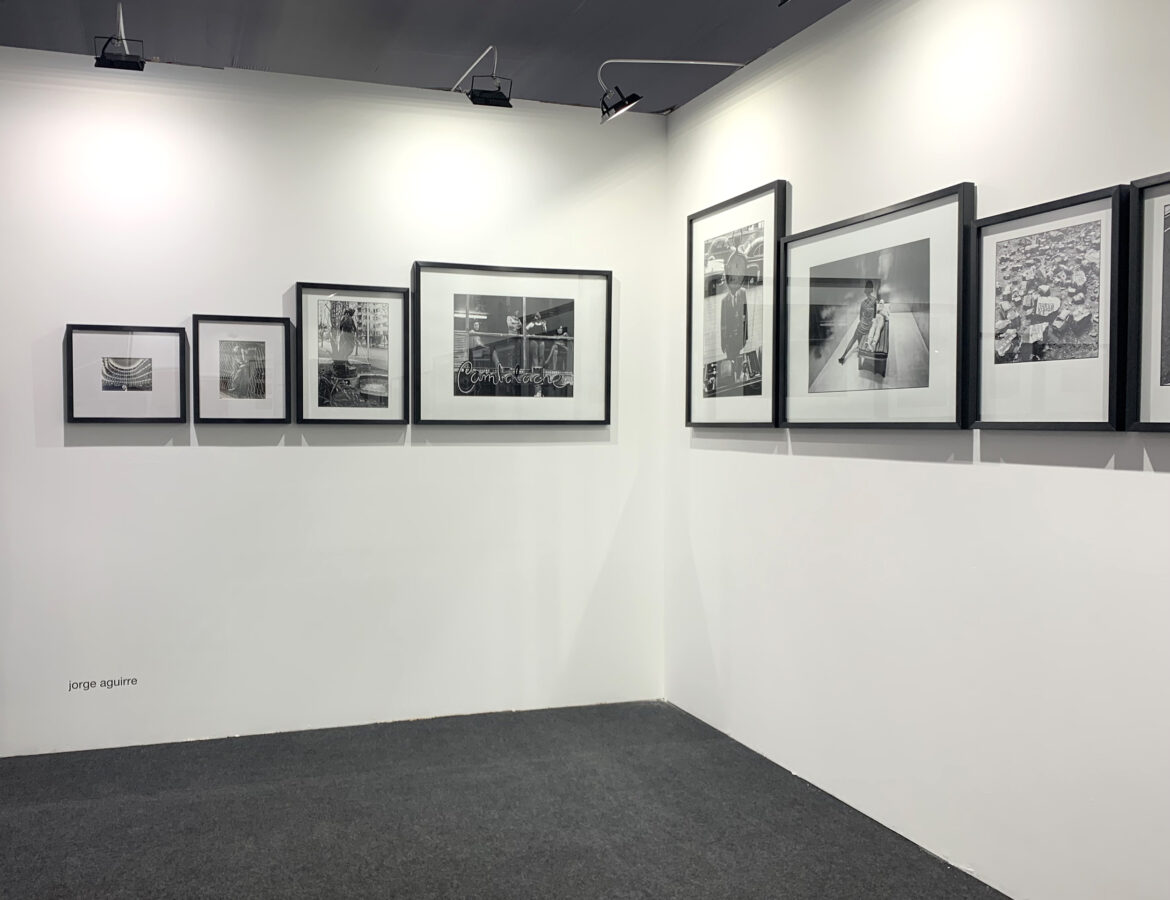 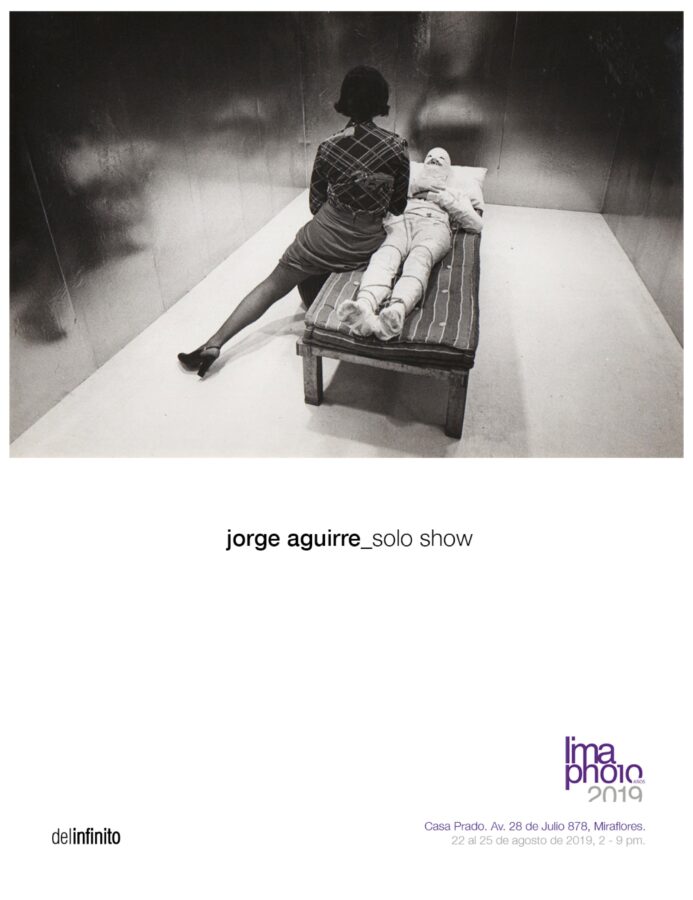