Del Infinito presents the Solo Project by Argentine artist Alberto Greco who’s work continues to spread and captivate the art world, making of his career, one of the most influential in the history of contemporary art, both locally and internationally. Shown will be two series that register some of the most important actions of his career.

Alberto Greco, ¡Qué grande sos!, is a series of 8 photographs documenting the first performance and public intervention that the artist developed in Buenos Aires by flooding the streets of the heart of the city with posters that acclaimed “Greco, the greatest informalist painter in America” and “Alberto Greco ¡Qué grande sos!”. It is one of the first actions of this style ever seen in Latin America, recorded by the photographer Sameer Makarius (1924, Cairo, Egypt – 2009, Buenos Aires, Argentina).

Part of the series of photographs of Alberto Greco in Piedralaves also form part of the exhibition. Registered through the lens of Montserrat Santamaría, both friend and photographer, illustrating the actions carried out by him in July 1963, in Ávila, Spain. In those photographs there can be seen people and animals “circled out” and signed with posters by the artist who, with this gesture both designates and appropriates them, a Living Art, thus seeking to teach its existence in its own place, without the need to transform it nor to improve it, leaving it out of the recognizable artistic circuit until then and supposing with it a change of paradigm regarding the way of understanding the work of art. The images unravel the meaning of performance as a zone of resistance to the formal gallery circuit. They offer references to the transformation of Piedralaves into a great work in itself. 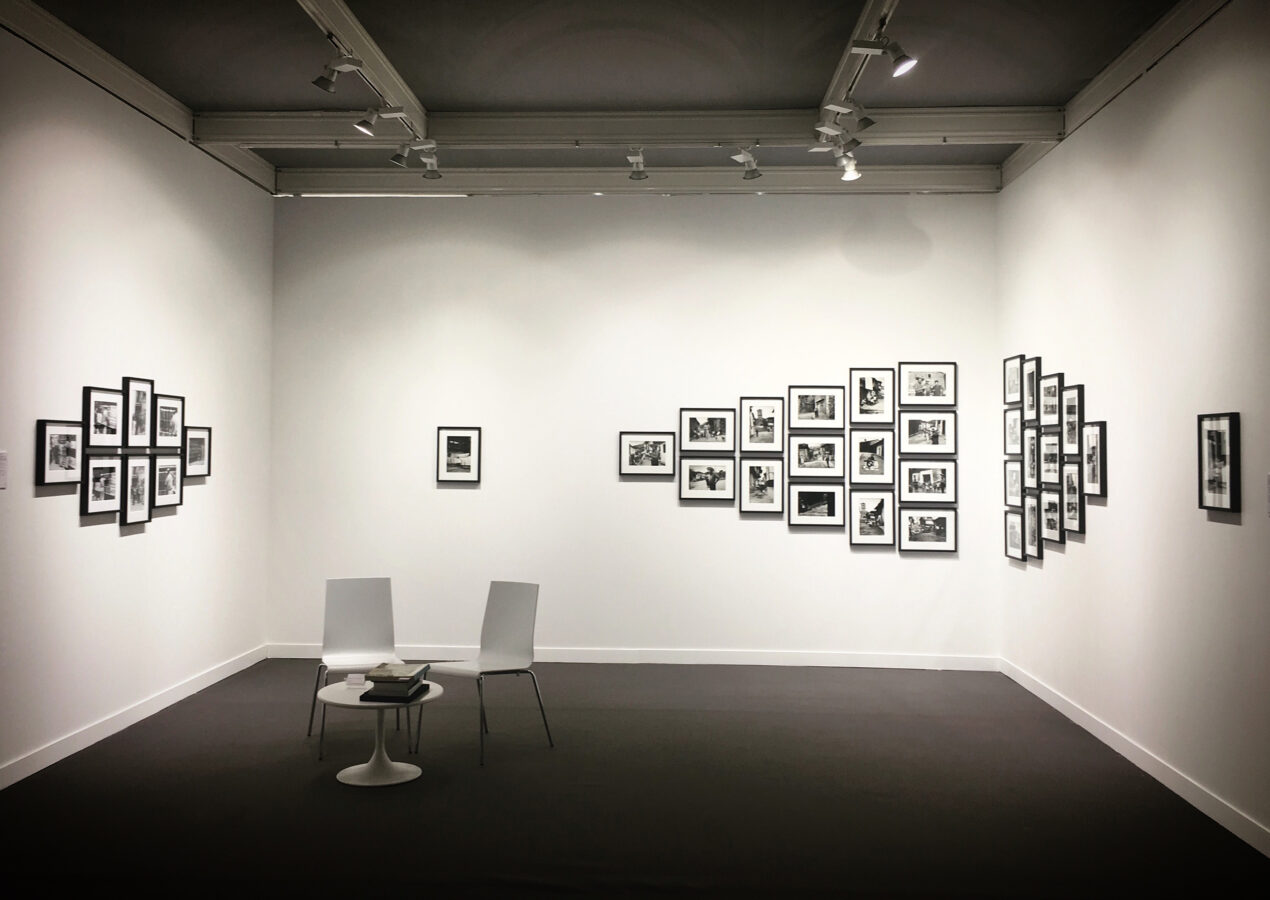 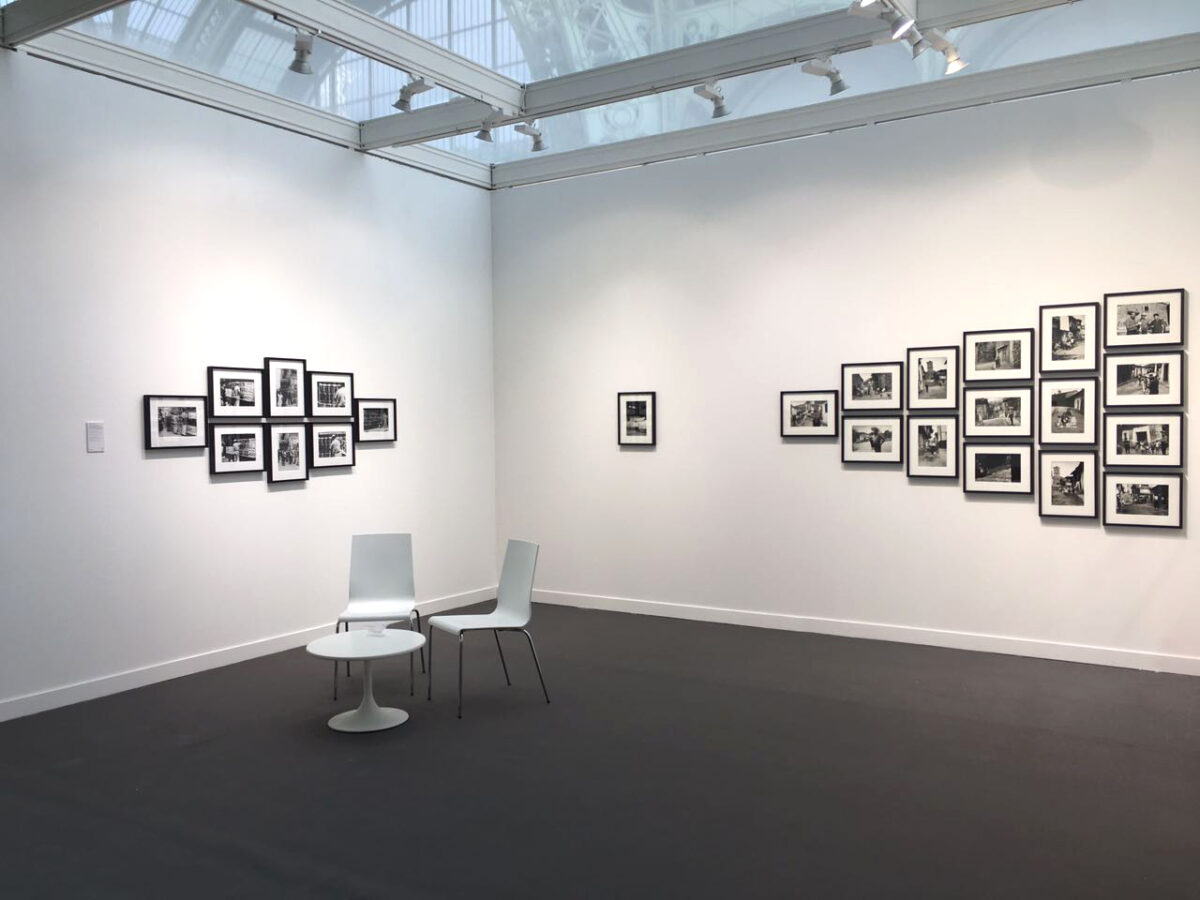 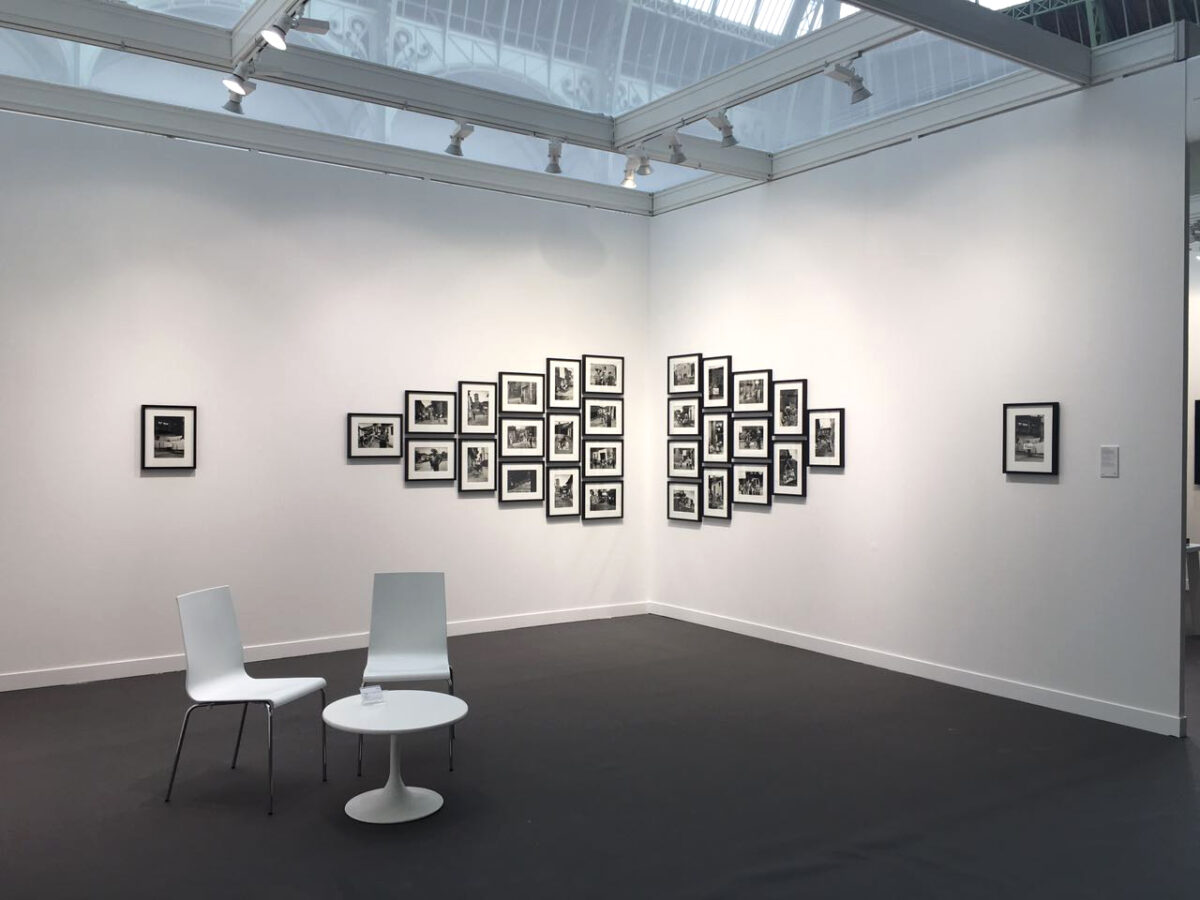 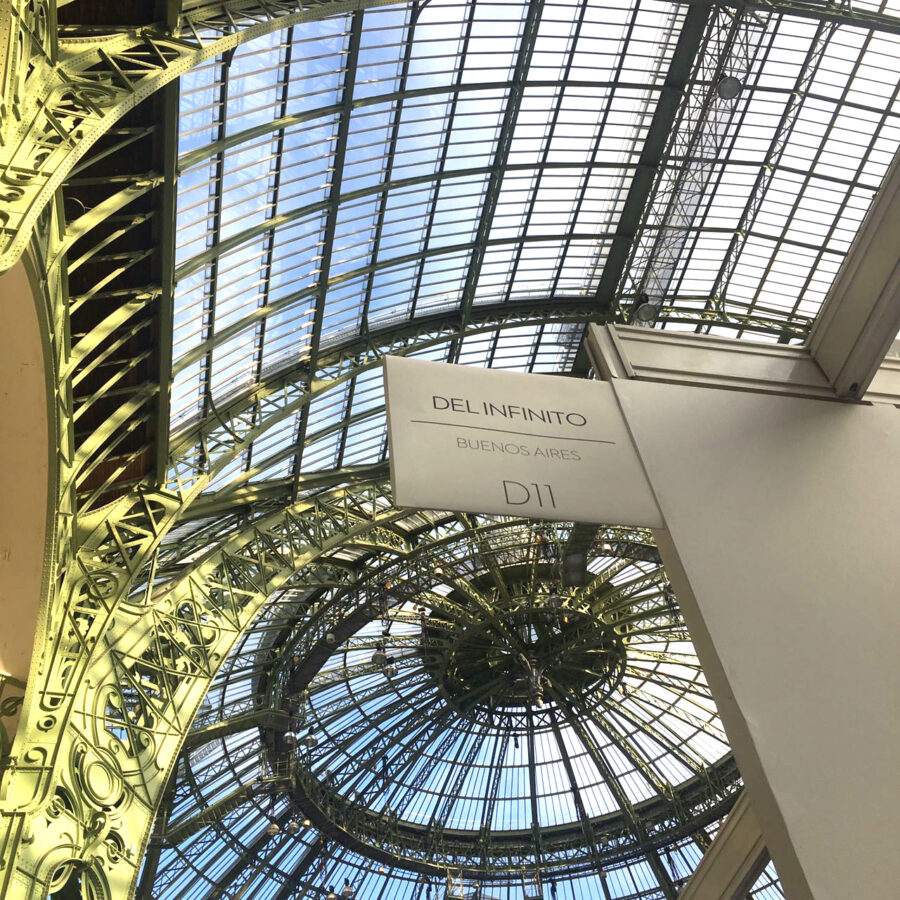 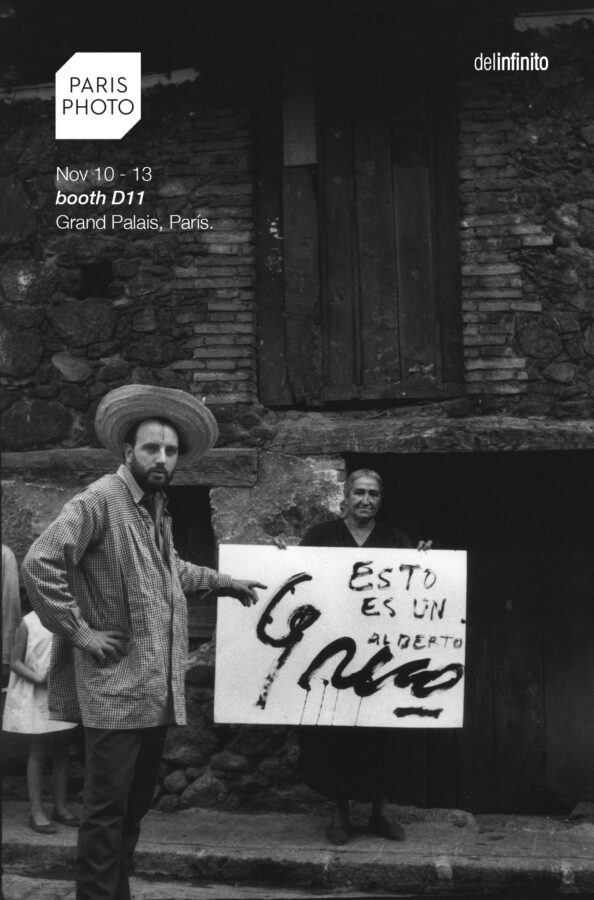