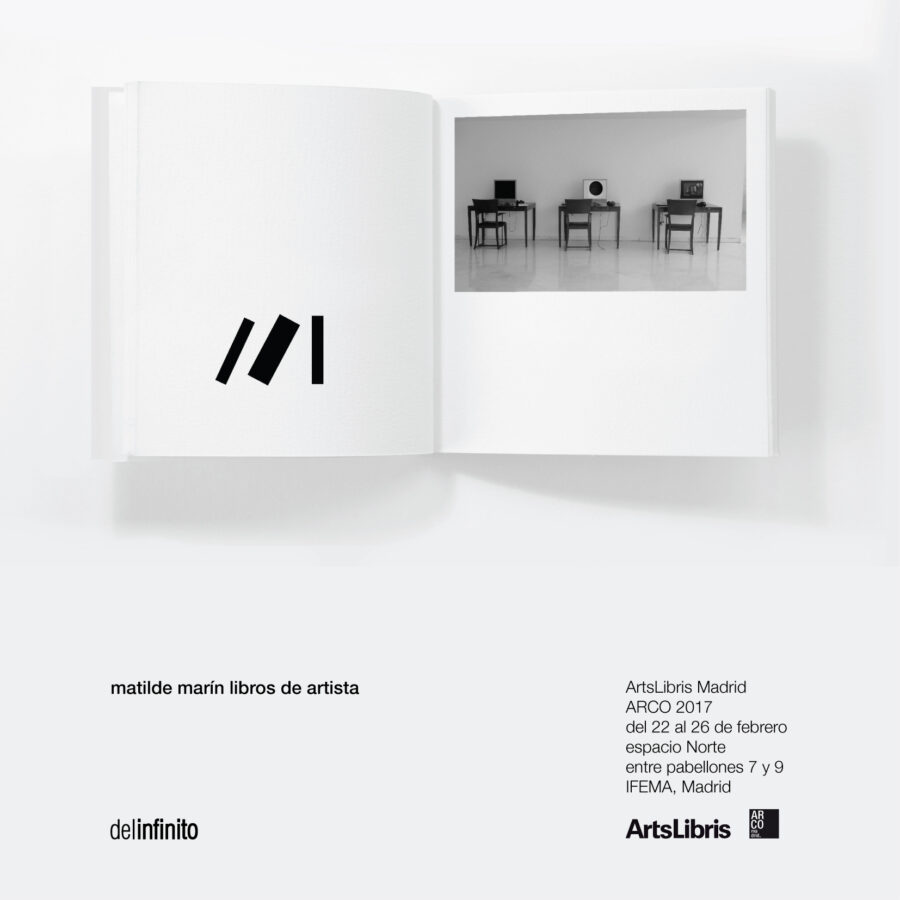 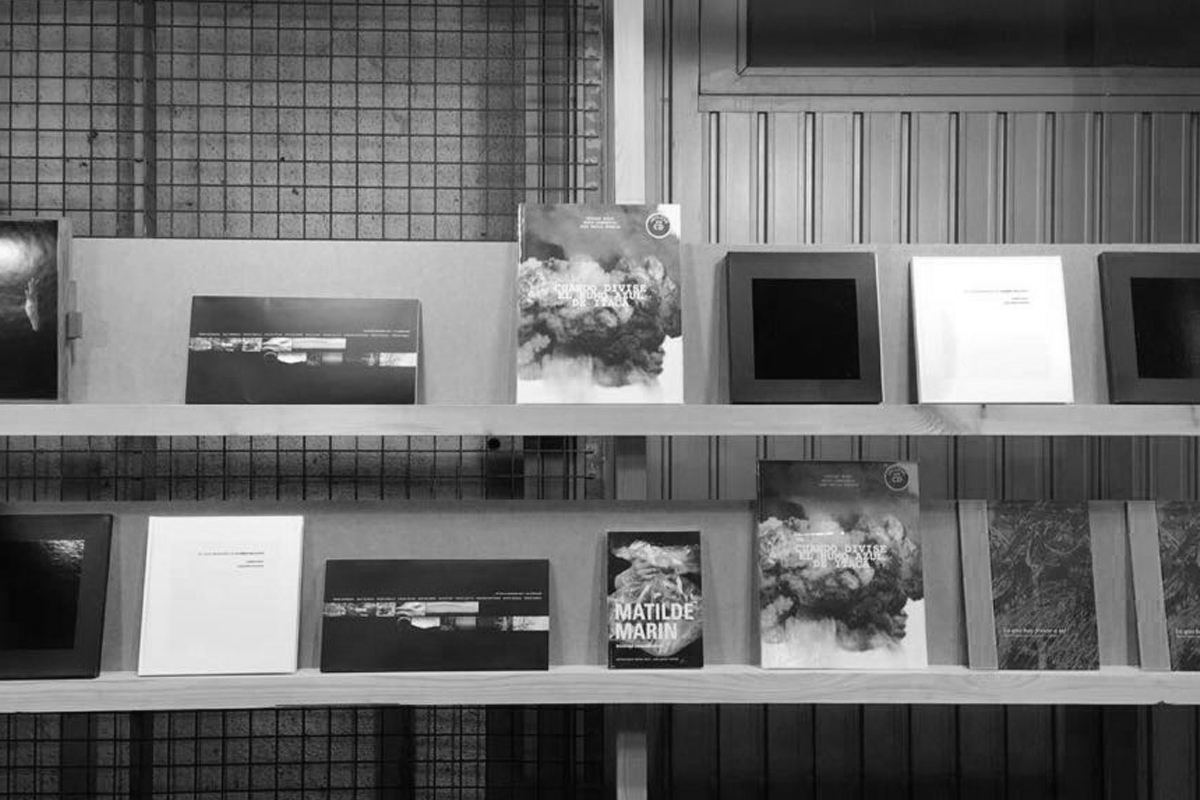 Del Infinito is pleased to announce that for the first time it will participate in the 8th edition of ArtsLibris, accompanying artist Matilde Marín who will present a selection of her books.

It is carried out within the framework of the 36th edition of ARCOmadrid 2017, to be held from February 22 to 26 at IFEMA, Madrid, Spain.

About the publications.
1) Kasimir Malevich’s Imaginary Journey proposes an original tribute to the Russian suprematist artist. The text relates his hypothesis from which Malevich found inspiration to carry out his original work. The book has photographs by Matilde Marín, texts by José Luis Burucua and graphic design by Manuela López Anaya.

2) When one sees Itaca’s blue smoke, is an artwork that has been inspired to her by newspaper clippings that she has compiled since 2001, with images that record and illustrate news and anniversaries, from distant or recent dates, in which smoke is the main character. The texts belong to José Emilio Burucúa, the photographs and images to Matilde Marín and the music to Marta Lambertini. The CD that accompanies the book corresponds to the recording of the musical compositions that Lambertini specially created.

3) Set of Hands. For this series of photographs, Marín organizes the staging prior to the shooting: she decides on light intensity, contrasts, frames and contributes her own hands as the subject for each recording. The unpredicted theatrical ritualization indicates the beginning of the game. She records these actions, which she later transforms into an object book made of larch wood, which includes the original photographs. It is an edition of 10 copies.

4) The persistence of art. This series records the perception mechanism that leads Matilde Marín to find, over and over again, the word ART on her travels, and which begins with a quasi-manual calligraphy poster photographed in 1998 at the Center Pompidou in Paris. Over and over again the word occurs casually, randomly, and fortuitously, confirming its widespread use in multiple contexts. There are twenty-two photographs with digital intervention. It is an edition 3 copies.

5) What I have in front of me. The artist’s gaze that transforms action into work of art, at the same time ephemeral like all these shots, but which clearly indicate an impulse to reflect where we all have some creative capacity that transforms our doing into something made with art. This book has photographs by Matilde Marin and text by Laeticia Mello. It is an edition of 500 copies. 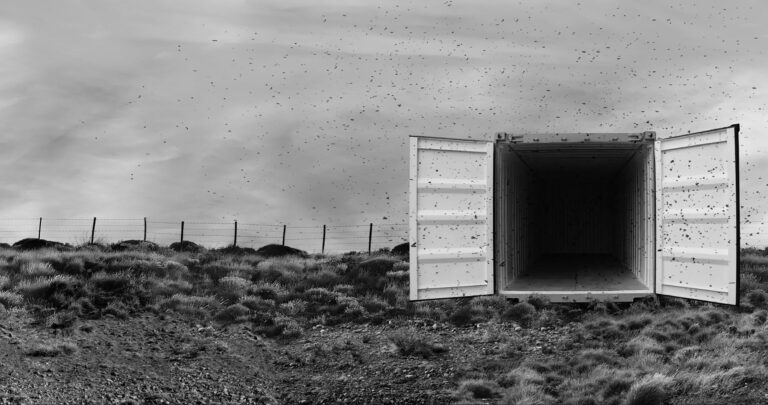 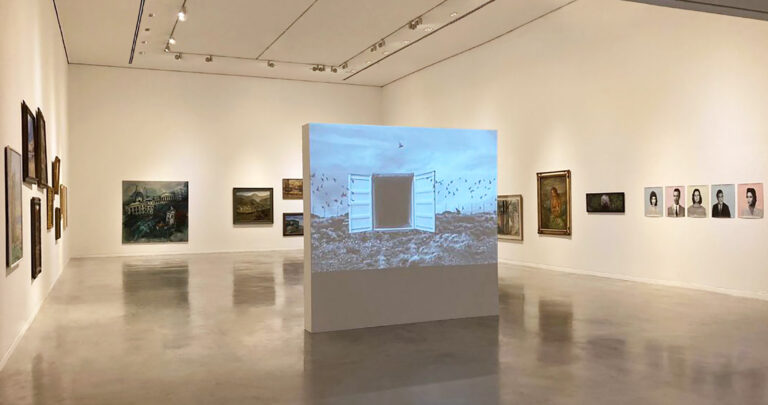 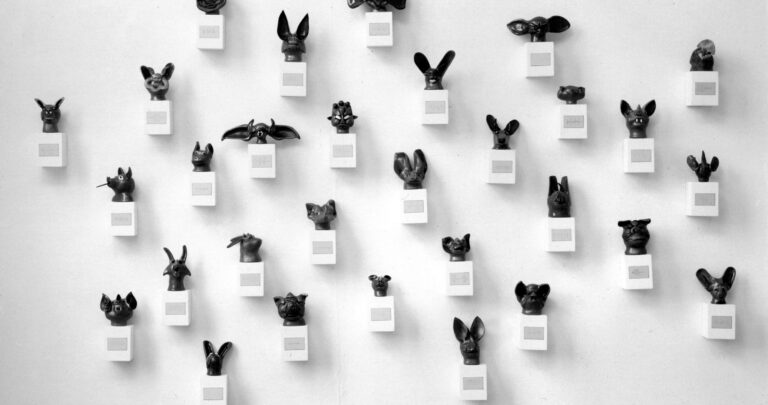 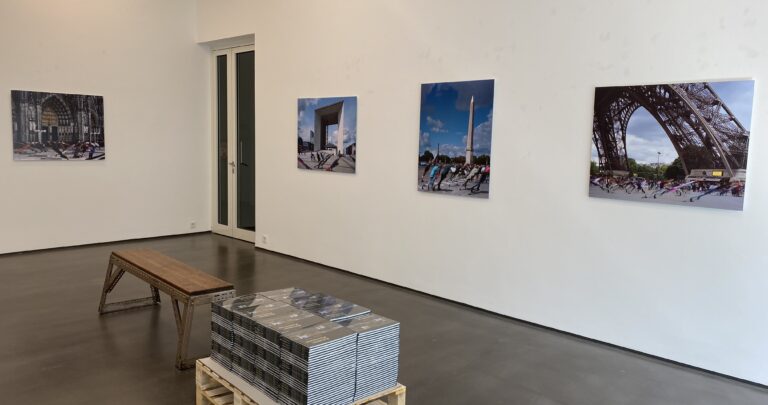 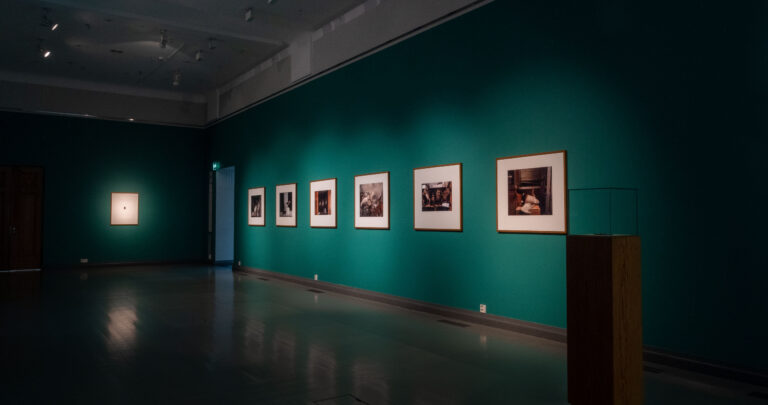 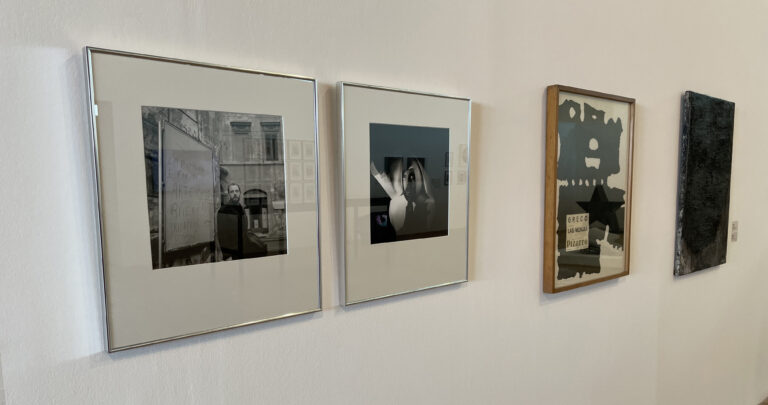 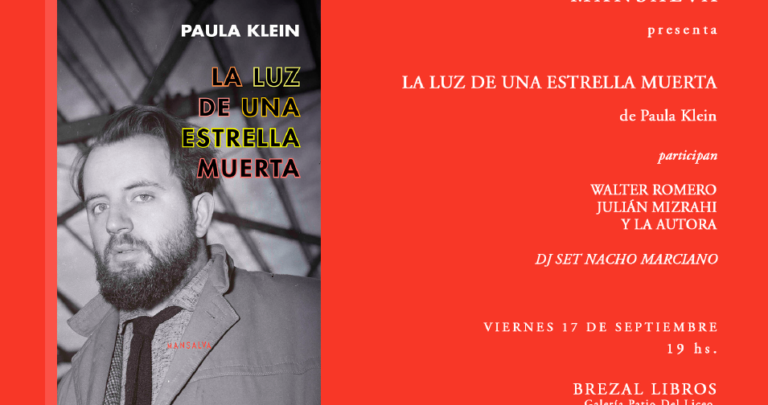 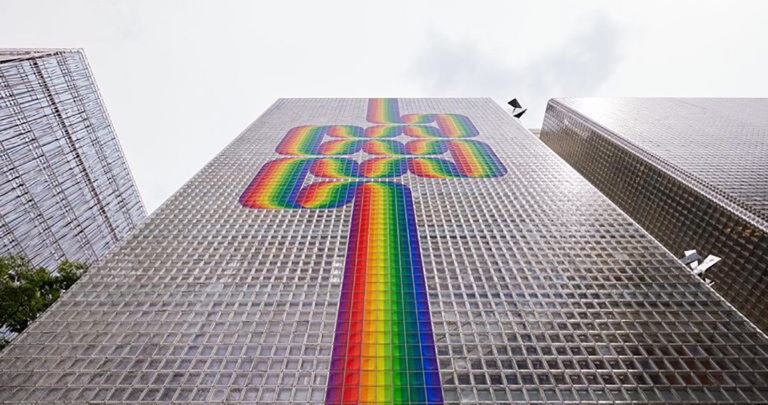 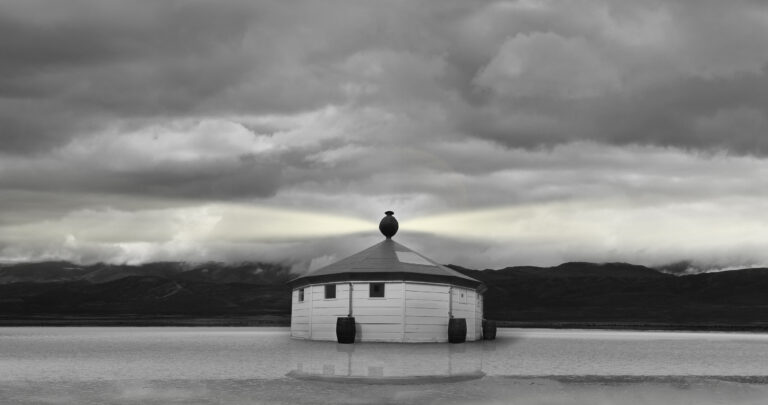 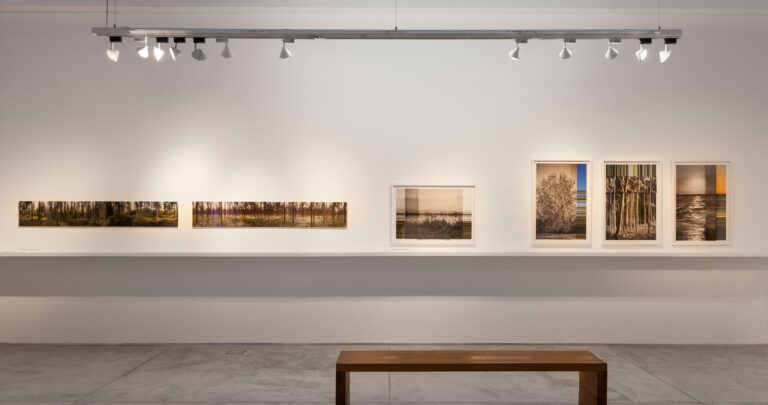 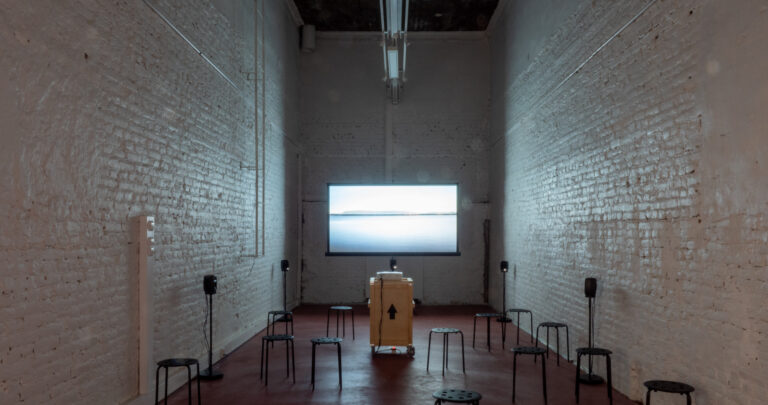 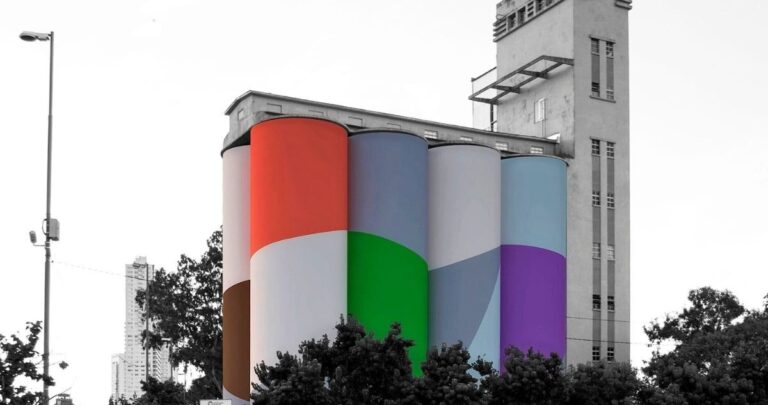 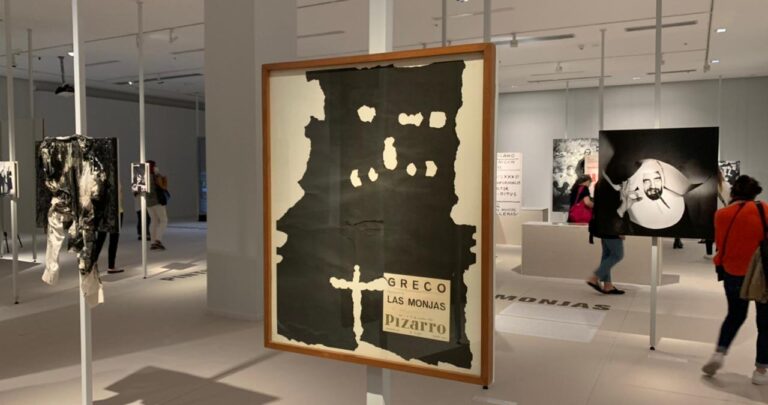 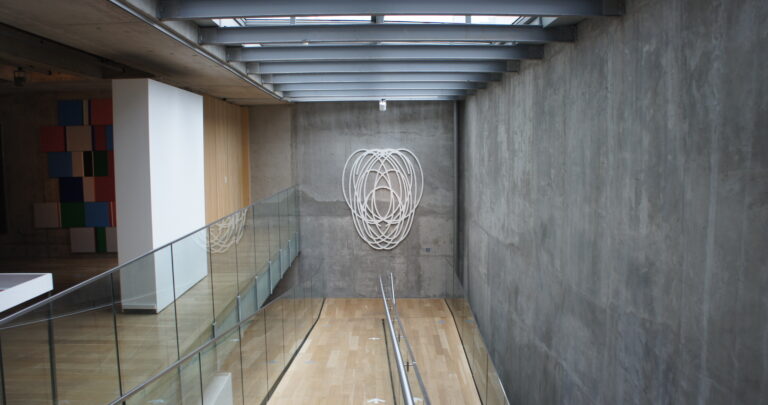 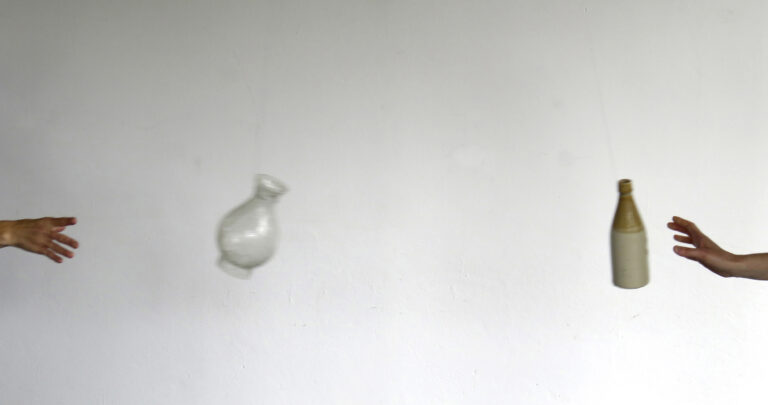 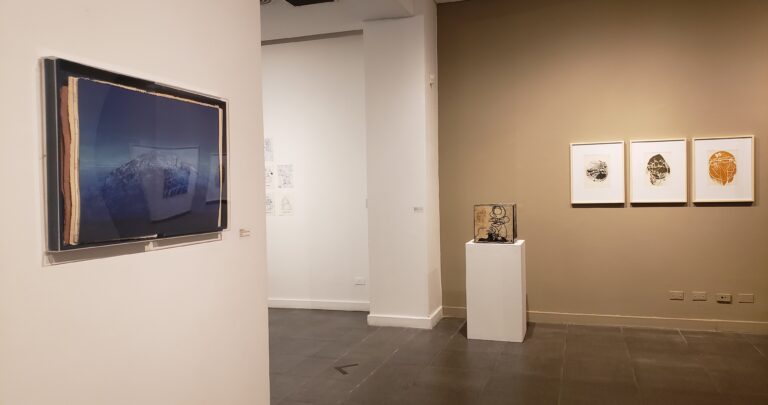 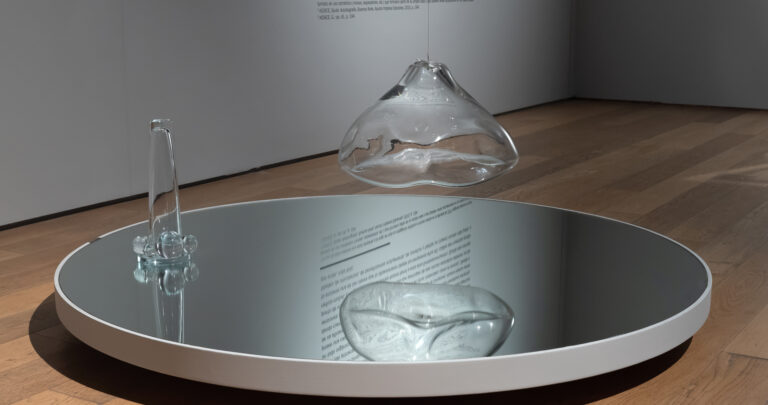 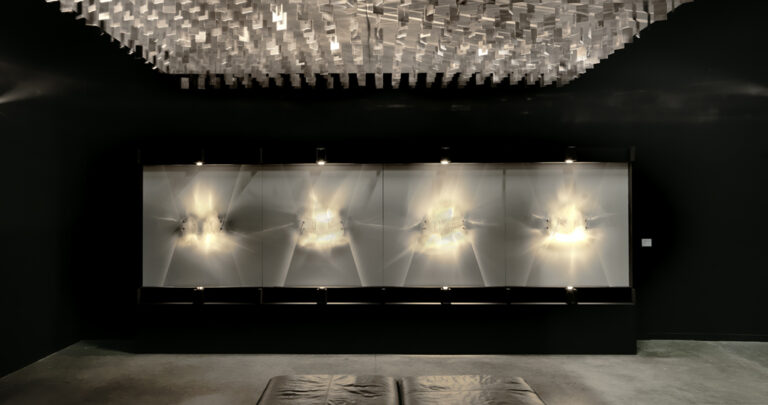 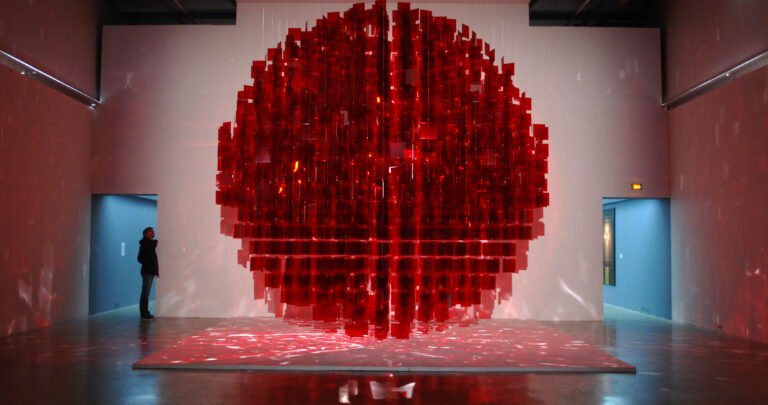 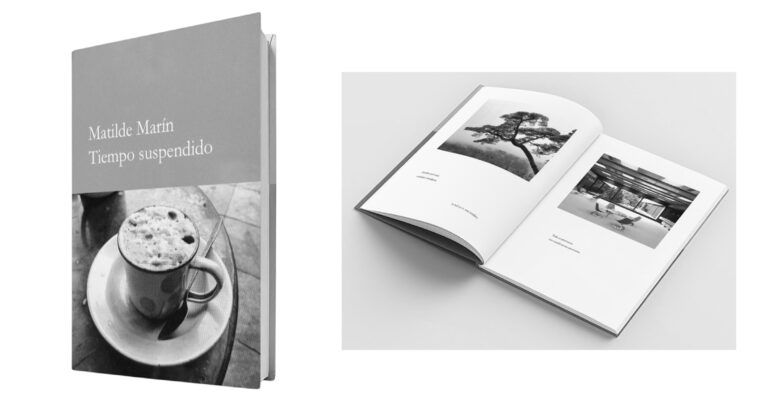 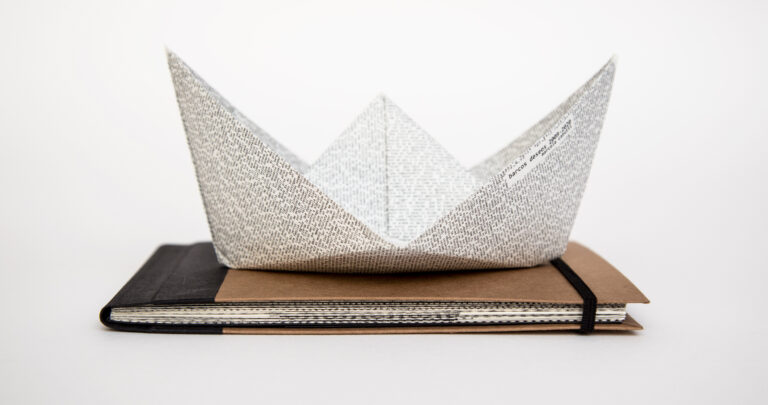 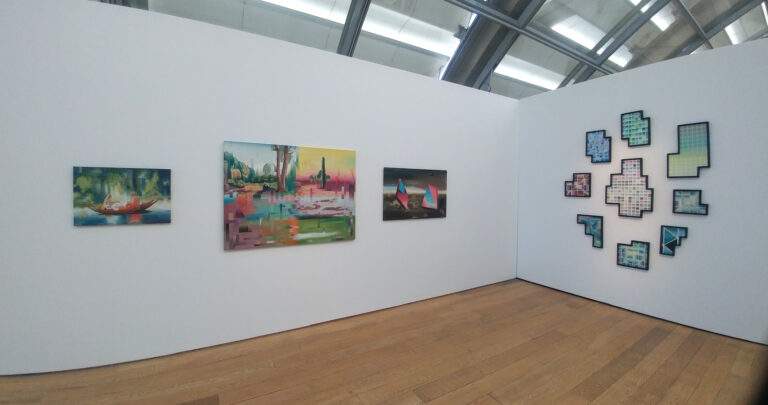 Publication: The adventure of the real. Writings of Alberto Greco 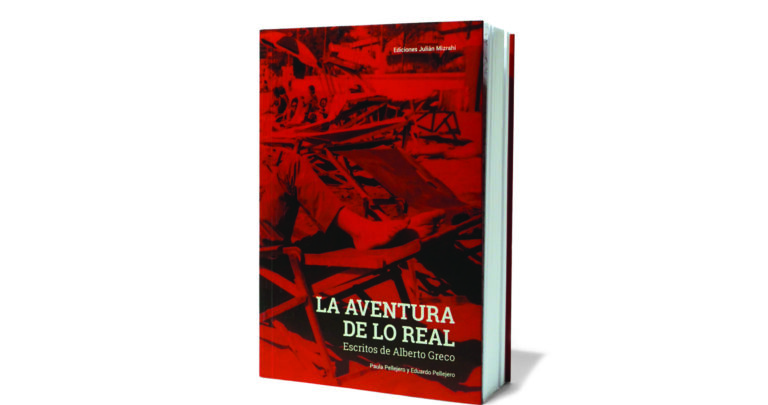 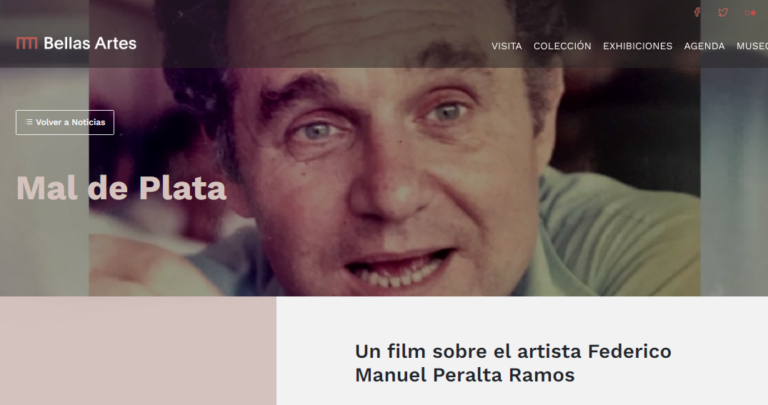 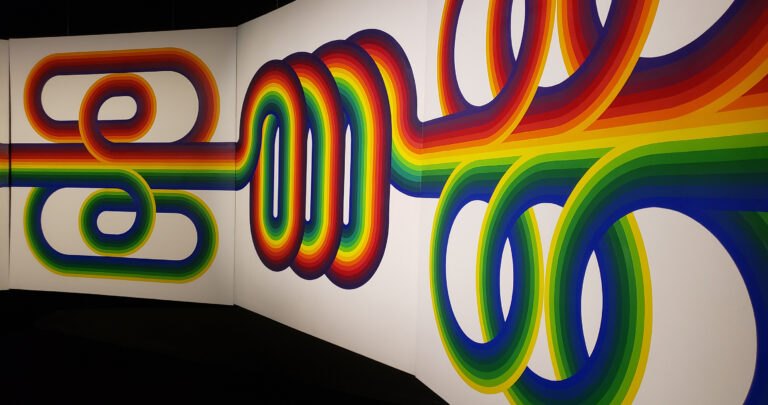 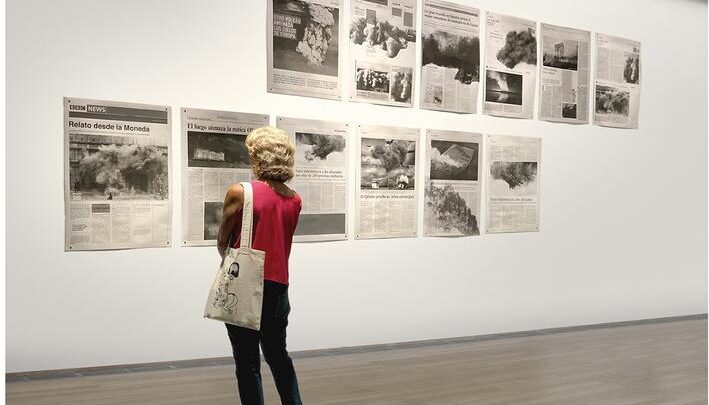 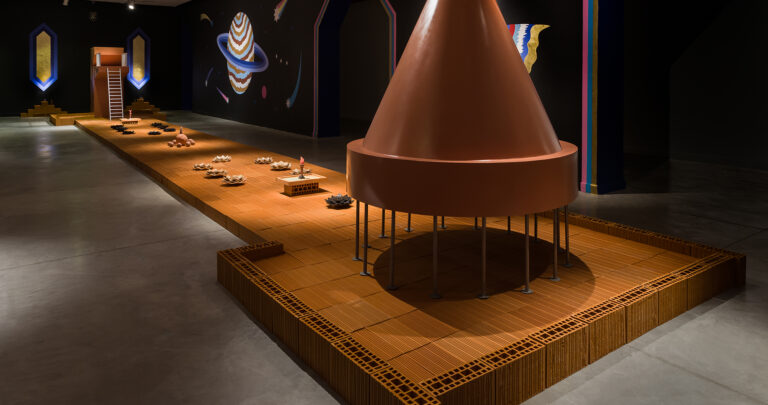 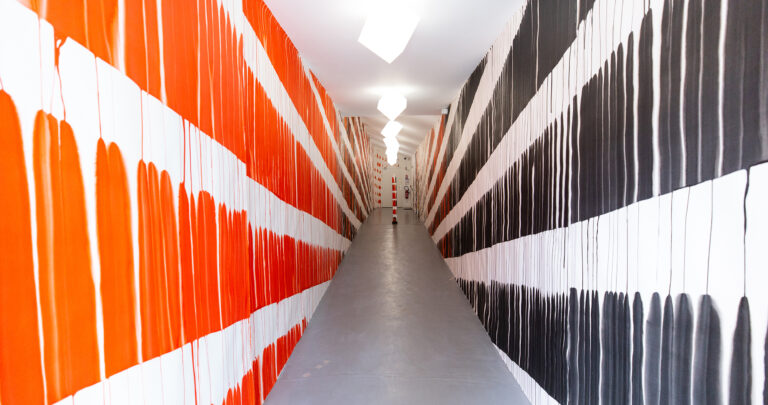